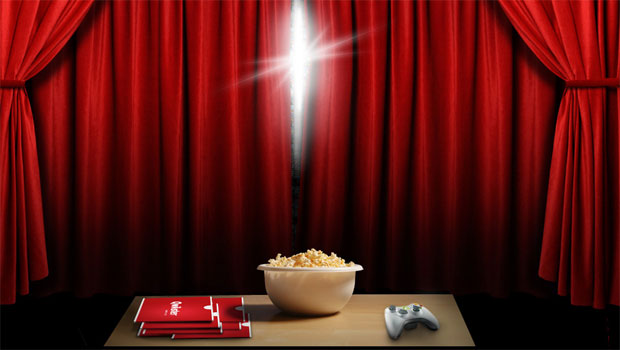 Following an outcry earlier this year when it added separate plans for its physical DVD mailing service and streaming, Netflix has completely rebranded the service for the former.

Now called Qwikster, a post on the official Netflix blog explains the changes. If you’re curious, you can go read the statement in full, which starts with an apology about not communicating pricing structure changes properly earlier this year. The service and pricing won’t be changing in any significant ways, it seems. But those who want physical media will have to order it from the Qwikster website, which will likely look a lot like the current Netflix setup (sans streaming options).

But the big news for gamers is that videogames for Xbox 360, PlayStation 3, and Wii will also be offered, a new service for the company. The addition will come with an added cost, which has yet to be detailed at this time. If you’re already a GameFly user, the addition may not seem like a big deal, though. Only time will tell if Qwikster’s selection, turnaround time, and pricing can rival (or trump) its competition.