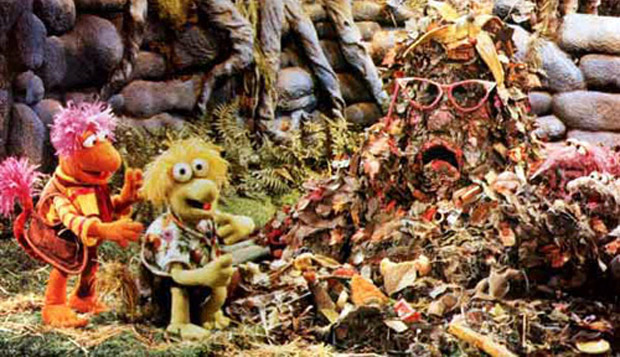 In the grand scheme of things, having to use a disc to stream Netflix-flavored movie magic to your PlayStation 3 is, well, about as high on the list as needing to point your TV remote in every conceivable direction before the cable box finally picks up the signal. Nonetheless, it is an inconvenience.

But don’t lose faith yet, young one: the answer to our first-world-problem prayers is coming. Netflix CEO Reed Hastings, during the company’s second quarter earnings call, was quoted as saying, “Before our next call in October, we expect to be launching a major new version of our Sony PS3 user interface which doesn’t require a disc, and is dynamically updated continuously with the latest Netflix UI improvements.”

October isn’t exactly right around the corner. Let’s hope Netflix can push out its disc-less app far before horror movie month rolls around.

Filed under... #I wish I could quit you