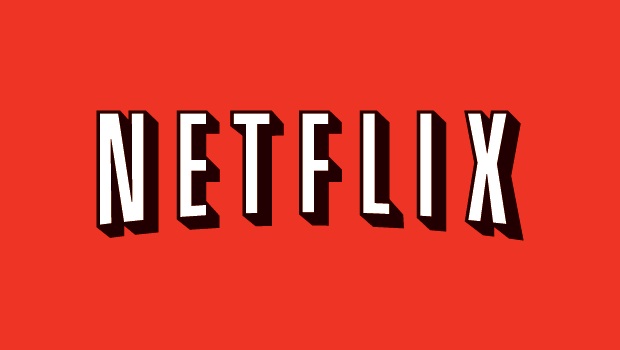 According to a round of notifications, the circular keys needed to run Netflix on PS3s are on the way to homes across North America, some coming as early as Friday.

Earlier this afternoon, Netflix blasted several alert e-mails to those who signed up to receive the discs which enables the service to work over the PS3. We received a few, and a reader or two have as well, which makes this confirmed.

As announced moons ago, these blu-ray babies spin in the disc drive and make Netflix’s Instant Streaming service possible on the PS3. As we understand it, this is an initial thing — a program perhaps similar to the one available to Xbox 360 LIVE Gold members may or may not hit in the future. We’ll have to see about that one.

Netflix on PS3: how many movies are you guys going to stream tomorrow?

[Thanks to everyone who sent this in!]