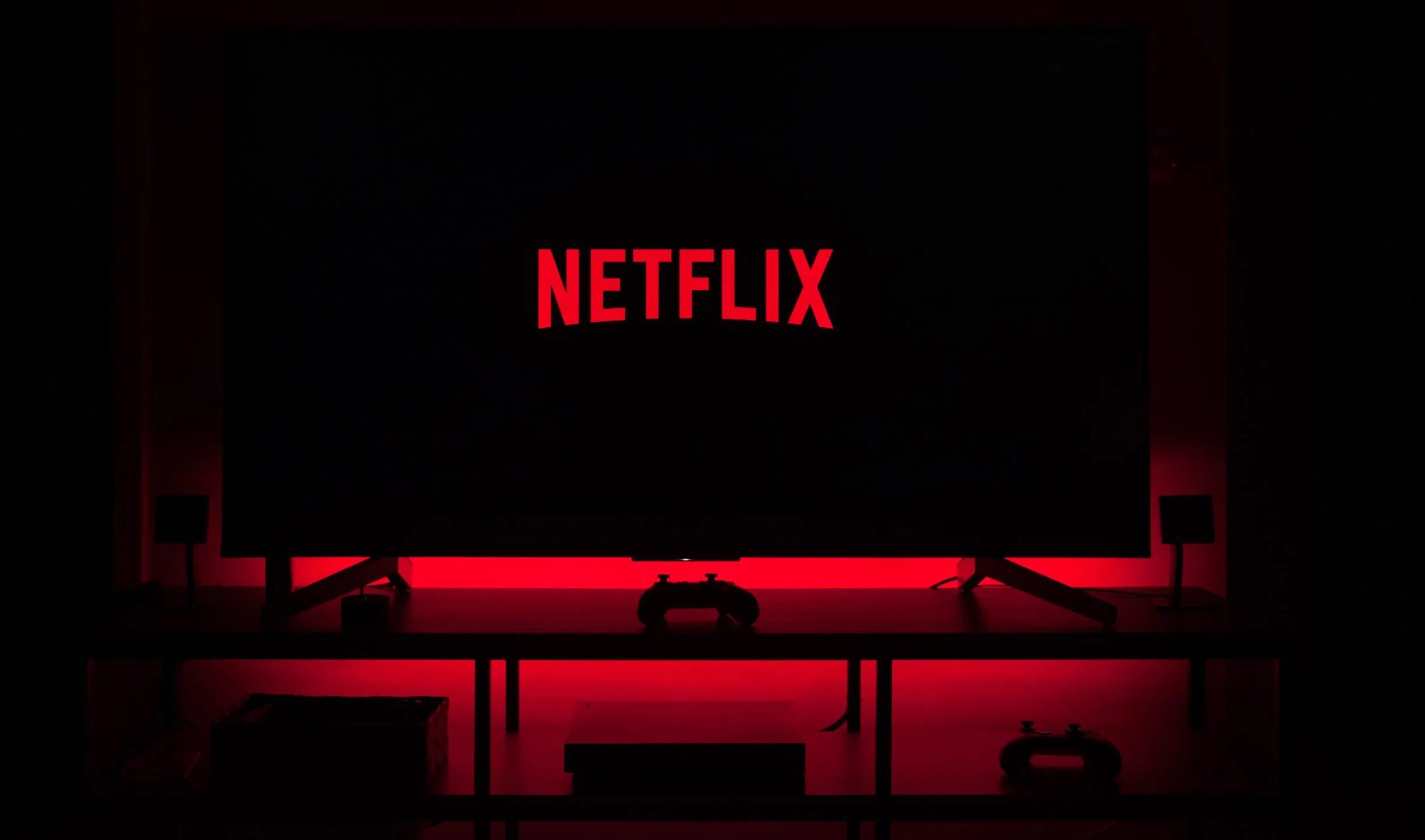 Netflix is circling the video game industry, with an eye to getting deeper involved in the realms of interactive entertainment. The movie/TV streaming giant is now on the hunt for a new executive to lead a non-specific gaming division within the company.

According to The Information, sources state that Netflix is attempting to find avenues into the gaming industry, though whether this concerns game development, production, distribution, sales, rentals, or all of the above remains a mystery. Netflix has dipped its toe into gaming before — renting video games in its early years, producing TV series based on titles such as Castlevania and The Witcher and working alongside developer BonusXP for a Stranger Things tie-in title for Nintendo Switch.

Given that we now live in a media world where Everybody wants to do Everything with Everyone and earn All The Money, it figures that Netflix would look to expand into gaming’s multi-billion-dollar industry, no doubt hoping to carve out a piece of that pie for itself. What exact form this expansion takes remains to be seen, but given the company’s stranglehold on streaming, it would be wild if Netflix chose to launch its own Stadia-style cloud gaming service. Don’t change that dial.