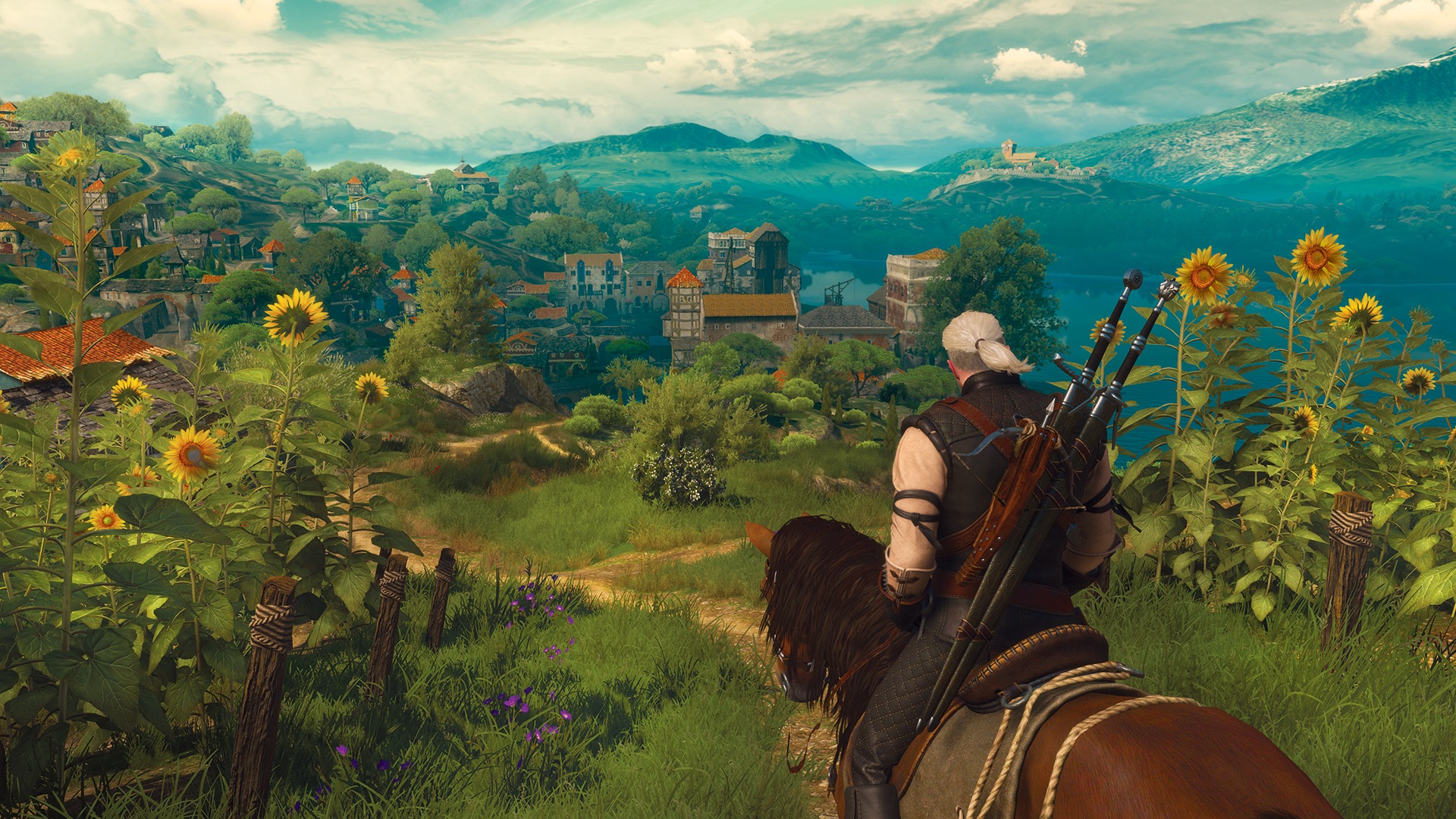 In English, if you were wondering

All I can really do when I hear about any video game adaptation is step back, chuck any expectations out the window, and say “well, I hope it’s not awful.” That’s exactly what I did this morning when I heard there was going to be a Witcher adaptation on Netflix.

According to Netflix’s vice president Erik Barmack, they will adapt author Andrzej Sapowski’s “magical and familiar” world, which he seems pretty jazzed about, having signed on as a creative consultant: “I’m thrilled that Netflix will be doing an adaptation of my stories, staying true to the source material and the themes that I have spent over thirty years writing. I’m excited about our efforts together, as well as the team assembled to shepherd these characters to life.”

If you recall Sapowski was pretty pissed about his video game deal, having gone for the lump sum instead of a percentage of the profits. It would suck (mostly for him) if the show bombed and the games continued to amass insane residuals.