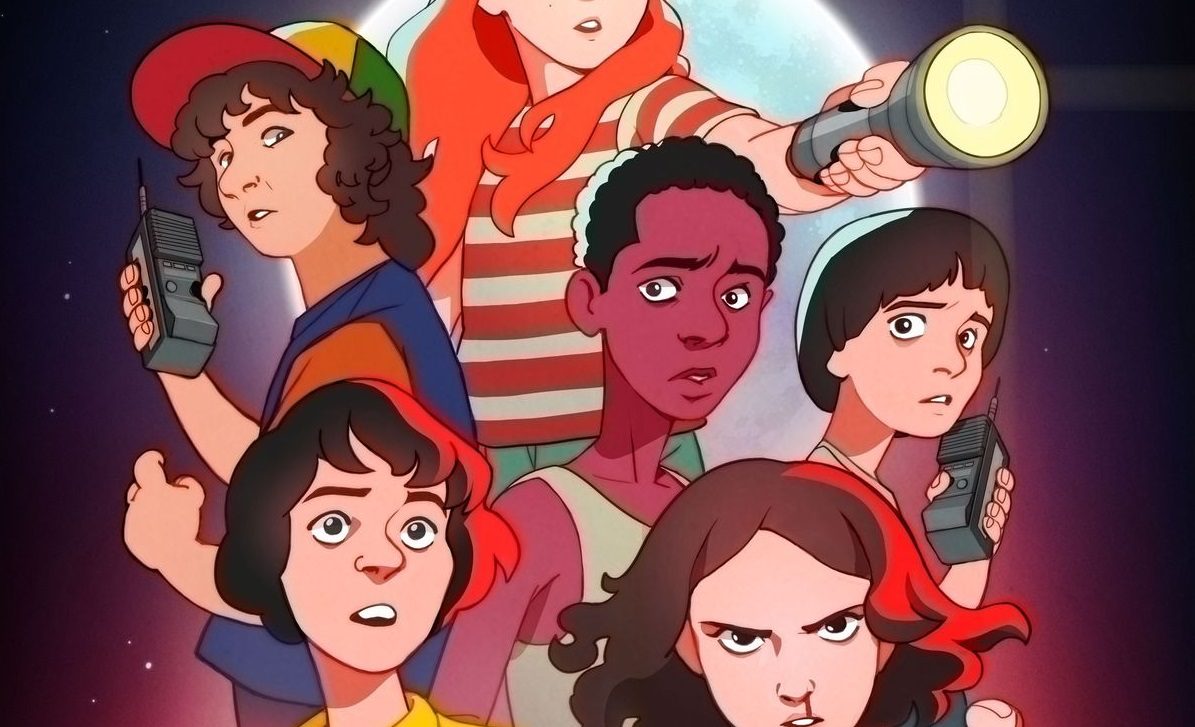 The fledgling Netflix Games family has entered into an agreement to welcome a new member, Next Games. The Finland-based indie studio is set to be acquired by the media streaming giant in the second quarter of this year, after Netflix purchased all of its issued and outstanding shares for a reported €65 million ($72 million USD).

Founded in 2013, Next Games is perhaps best known for its array of licensed mobile releases, including titles such as The Walking Dead: Our World and The Walking Dead: No Man’s Land. Next Games has also worked in close proximity with Netflix, having produced Stranger Things: Puzzle Tales, an interactive adaptation of the popular and critically acclaimed Netflix sci-fi/horror series.

“Next Games has a seasoned management team, strong track record with mobile games based on entertainment franchises, and solid operational capabilities,” said Netflix Games Vice President Michael Verdu. “We are excited for Next Games to join Netflix as a core studio in a strategic region and key talent market, expanding our internal game studio capabilities. While we’re just getting started in games, I am confident that together with Next Games we will be able to build a portfolio of world-class games that will delight our members around the world.”

Netflix first announced its intention to enter the video game industry in July of 2021, when the streaming service revealed a “multi-year” plan that will see the company invest in the development and publishing of small and mid-tier releases, most likely for the mobile market. Netflix is not expected to kick the door down with a slew of AAA PS5 and Xbox Series X releases, and is happy to merely dip its toe into the water — finding a foothold in what is already a highly competitive and crowded market.