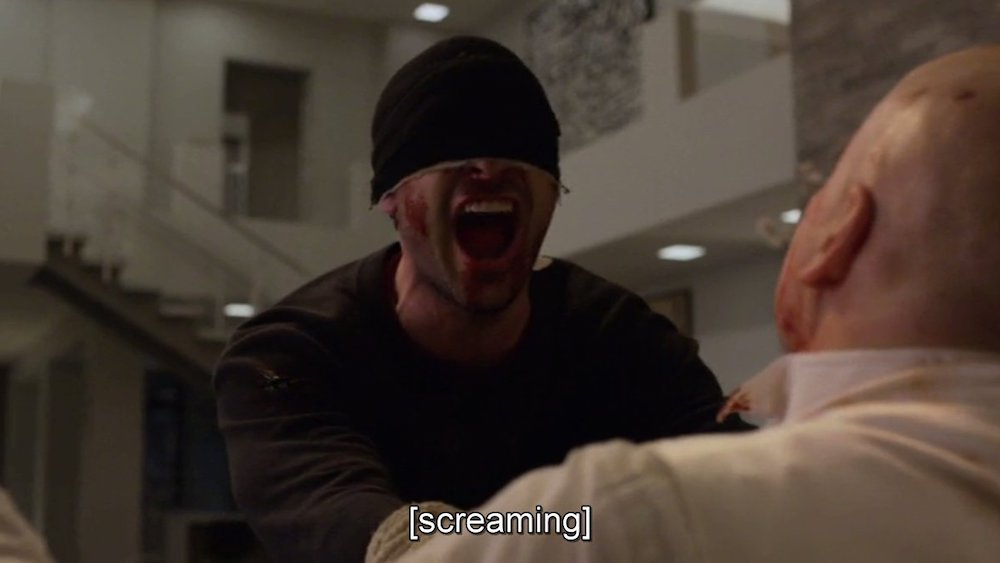 And then there were two

Despite the efforts of Daredevil fans on social media, Netflix’s first Marvel Television show is joining Iron Fist and Luke Cage in the cancellation graveyard. Despite positive reviews (including one from us) for season 3, THR reports that Netflix will not bring Daredevil back for a fourth season.

“Marvel’s Daredevil will not return for a fourth season on Netflix. We are tremendously proud of the show’s last and final season and although it’s painful for the fans, we feel it best to close this chapter on a high note. We’re thankful to our partners at Marvel, showrunner Erik Oleson, the show’s writers, stellar crew and incredible cast including Charlie Cox as Daredevil himself, and we’re grateful to the fans who have supported the show over the years. While the series on Netflix has ended, the three existing seasons will remain on the service for years to come, while the Daredevil character will live on in future projects for Marvel.”

With this cancellation, only The Punisher (which wrapped its second season of production) and Jessica Jones (which has a third season coming up) remain on Marvel Television’s Netflix lineup. The TV Grim Reaper is nearby, it seems.

This appears to be the next chapter in an increasingly contemptuous saga between Marvel Television and Netflix. With the cancellation of Luke Cage stemming from creative disagreements between the two parties in pre-production, and the shroud of Disney’s own Netflix rival, Disney+, it looks as if though Netflix is cleaning house. Marvel Studios is entering the streaming television game, with a miniseries about Loki confirmed, and rumored shows for Scarlet Witch, the Falcon, and the Winter Soldier. Marvel Television, on the other hand, has received very few wins, one recent one being an unexpected early renewal of Agents of S.H.I.E.L.D. by ABC.

It’s a shame that Daredevil, a show that I think massively improved its third time around, was a casualty of this apparent corporate politicking. It might be fair to speculate that these canceled shows may find new life on Disney+, but it remains to be seen just how that could fit in with the Marvel Studios projects. The division between the MCU’s films and television shows is becoming increasingly apparent, so there’s nothing much to do rather than to wait and see. As for Daredevil, without getting too specific, season 3 ended in a way that could also work as a series finale, even with a small tease at the end.

Pour one out for Matt Murdock, buddies.