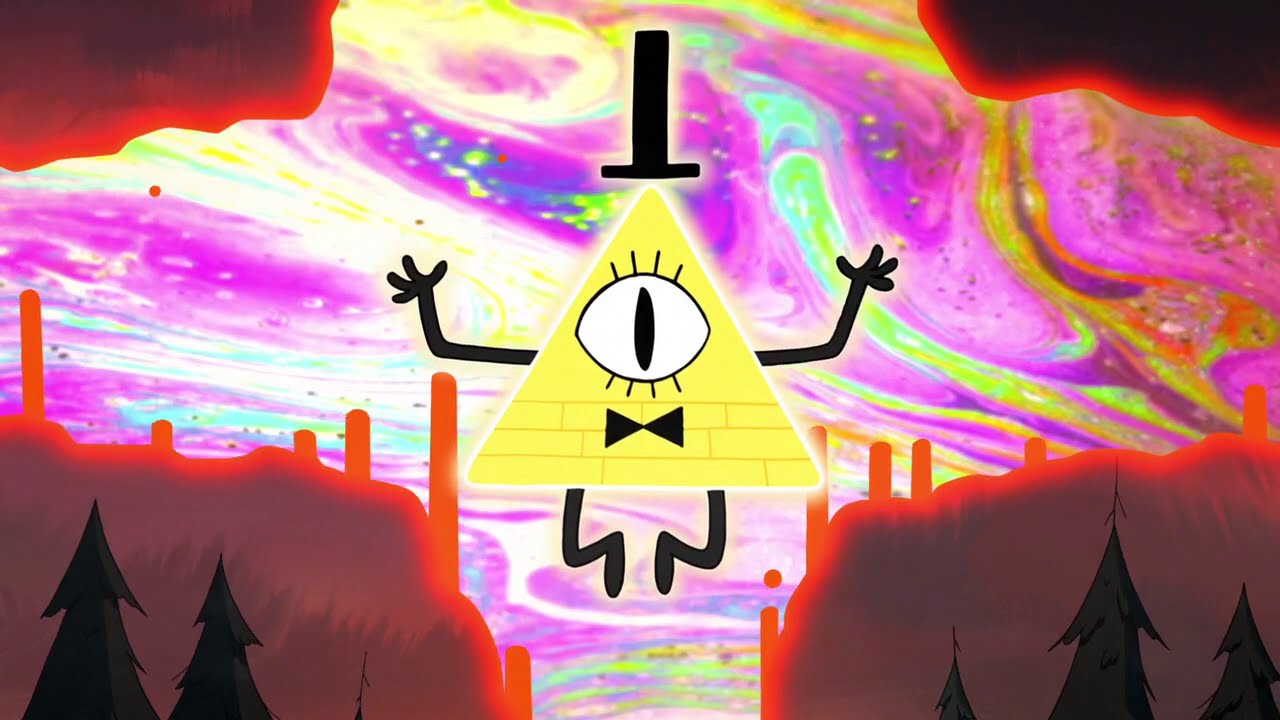 Netflix has been unstoppable when it comes to securing a strong presence in the animation industry. They already have fantastic shows like Bojack Horseman, Trollhunters, Voltron, and Castlevania, and that’s not even mentioning the countless Netflix exclusive anime that they hold hostage for several months as the series airs in Japan pissing off U.S. anime fans as we wait patiently for an official release. Despite that personal gripe, Netlifx has been working extra hard to get even more fantastic creators on their platform and I couldn’t be more excited.

Case in point, Alex Hirsch has just signed an exclusive, multi-year contract with Netflix to produce animated shows and movies for the streaming service. We don’t know specifics about what these shows or movies might be, but in a press release by Netflix, they claim that he’ll be working on both children and adult animation.

In case you don’t know who Alex Hirsch is, he’s best known as the creator of Gravity Falls, one of the best animated shows of the past decade that aired on the Disney Channel. The show developed a huge cult following that was dedicated to solving the mysteries of the show and enjoyed its bizarre blend of both adult and kids humor. It lasted for two seasons of 20 episodes each with hardly a bad episode in the bunch. Seeing an awesome creator like Alex Hirsch be given creative freedom by Netflix is always an exciting prospect, and I can’t wait until we get see his first project.