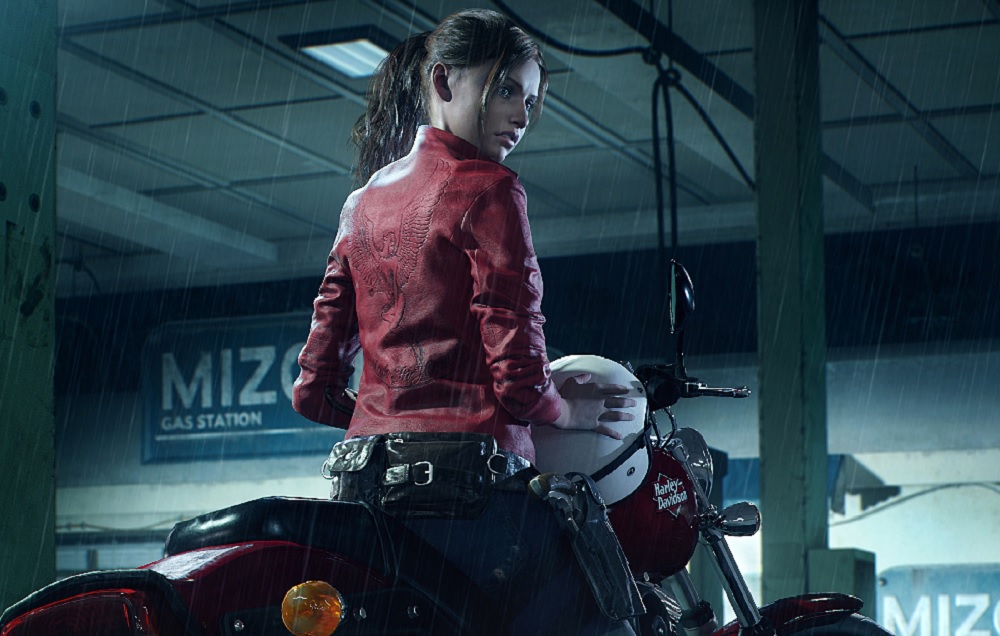 Back in January, a report from movie newshound Deadline stated that Netflix was busy adapting Capcom’s Resident Evil into a new television series. While there has been no official word yet, the streaming platform may have let the zombie dog out of the bag with a short plot synopsis, that appeared momentarily on the Netflix Media Center before being pulled.

Noted by Resident Evil DB before quickly being posted on the Wayback Archive by Resident Evil Wiki, the blurb purports that the TV show will be set in “Clearwater, Maryland”, and will concern the events of a T-Virus outbreak from mega-corporation Umbrella – naturally the big bad science group from the famous survival horror franchise.

While there has been no news or confirmation from either Netflix or Capcom, the close proximity of the Deadline report and the Media Center post implies that we’ll be receiving official word on this project soon. As for whether the show will hold up to the tension and grisly goings-on of the video games… we’ll just have to wait and see.

It has finally been confirmed that a Netflix adaptation of Resident Evil is in the works. Attached is a description taken from Netflix’s Media Center. See also a WaybackMachine archive of the search result we took a few minutes ago:https://t.co/sAtmqupwuV pic.twitter.com/wmPgoLtafI