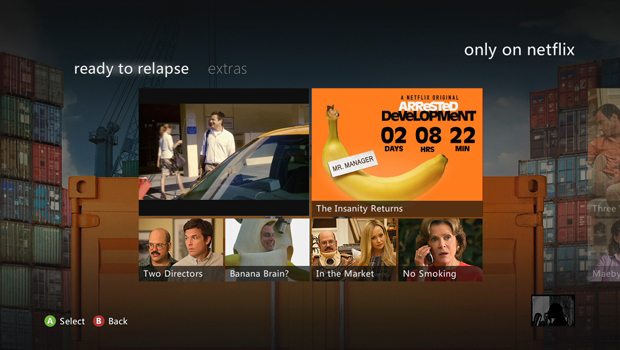 As many fans of the series already know, Arrested Development has been revived by Netflix for a fourth season, which is set to premiere this Sunday. To celebrate, Microsoft is allowing those with an Xbox Live Free Membership to access the Netflix app on Xbox Live.

The app will be accessible to those who have a Netflix subscription in the following countries this weekend: U.S., Canada, U.K., Ireland, Brazil, Mexico, Norway, Sweden, Denmark, Finland, Chile, Colombia and Argentina.