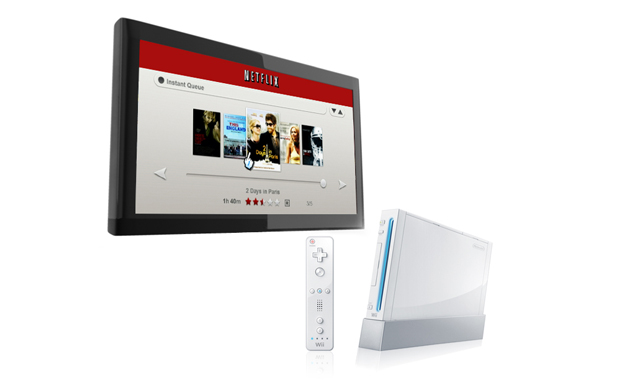 Netflix should be glad to hear this. I knew when Netflix worked to offer their streaming video service on game consoles that it would work out well for them.

As of now, you can get Netflix streaming on all three consoles: Xbox 360, PS3, and Wii. Wedbush Morgan analyst Michael Pachter says that bringing the service to the Xbox 360 added 800,000 customers in 2009, and the PS3 and Wii should bring like numbers this year. He estimates that there will be around 3 million new Netflix customers coming from consoles in 2010.

In all of this analyzing, Pachter throws down a bit of a Wii slam. When talking about how they expect that the Wii Netflix offerings will be less popular than the Xbox 360 or PS3 services, he says that “the Wii audience has demonstrated little commitment to buying videogames (attach rates are at historical console lows), leading us to suspect that many Wiis are relegated to the playroom or (heaven forbid) the closet.”