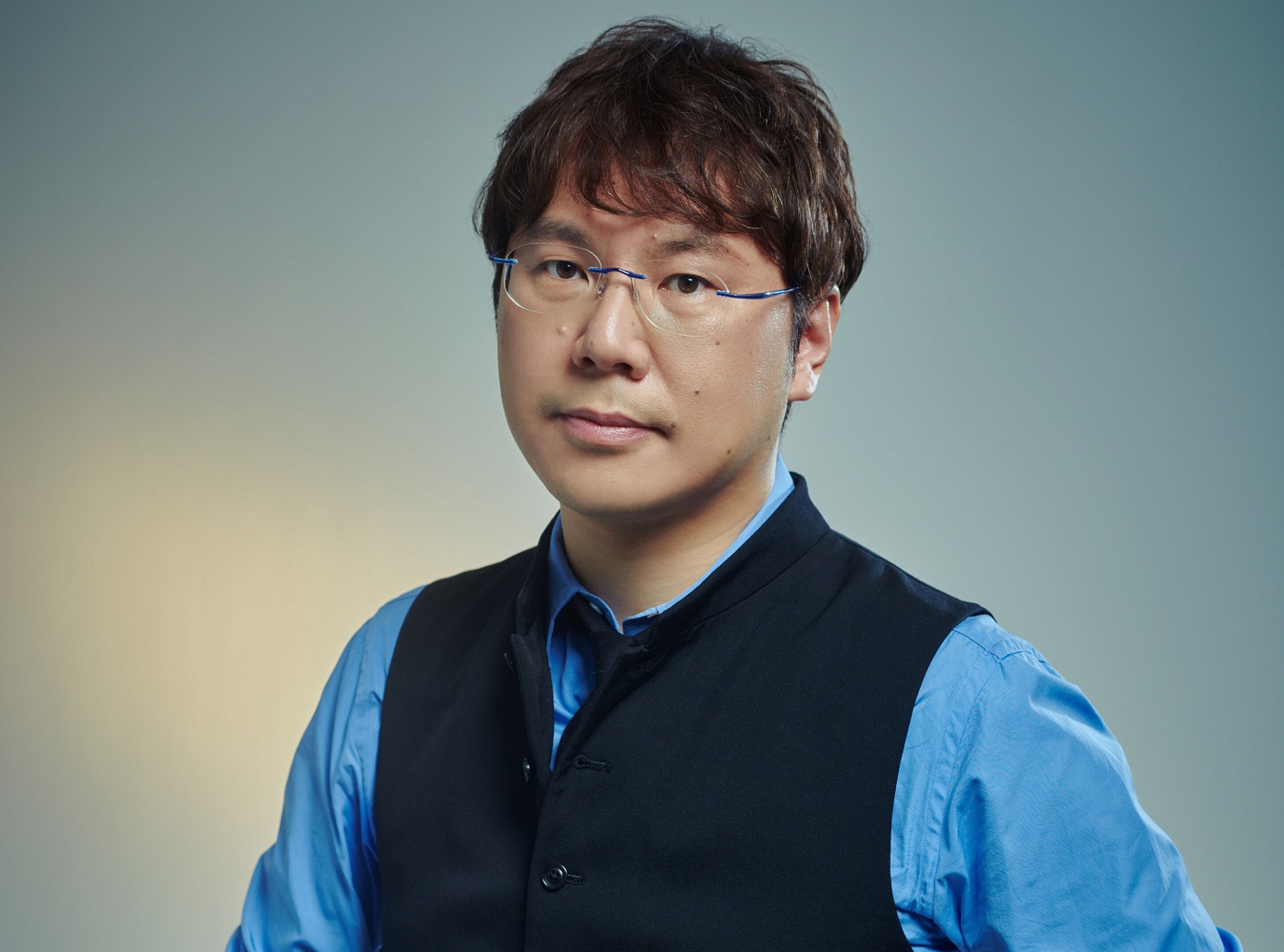 Former Capcom producer Hiroyuki Kobayashi has established a new game development studio within the infrastructure of Chinese tech conglomerate NetEase — The new studio, titled GPTRACK50, will be situated in Osaka, Japan, and will design and produce new titles under the NetEase Games banner.

“I believe that NetEase Games, a company with extensive experience in investment and co-development, is a very reliable business partner in developing high-quality games and entertainment projects,” said Kobayashi in a statement. “With the support and respect from NetEase in understanding me and my team’s development achievements and values, I will build a stronger team with the goal of creating more original quality contents that will satisfy users around the world.”

Kobayashi had worked with Capcom for an impressive 27 years before taking leave from the company in March of this year, announcing his departure on his 50th birthday. In his time with the studio, Kobayashi had worked writing code for PlayStation classics such as Resident Evil, before rising through the ranks to a producer role — working alongside beloved franchises such as killer7, Devil May Cry, Dino Crisis, and Sengoku Basara. With almost three decades of major game development under his belt, Kobayashi’s GPTRACK50 studio will be one to watch.

As we noted previously, the hiring and positioning of Kobayashi can be seen as a major step in NetEase’ efforts to move into the lucrative game development market. NetEase works alongside Activision Blizzard as a China-based partner, and recently opened. of its first U.S.-based studio, Jackalope Games. Yakuza creator Toshihiro Nagoshi also founded his own studio under the NetEase banner, demonstrating the holding company’s desire to court some major producers within gaming culture.