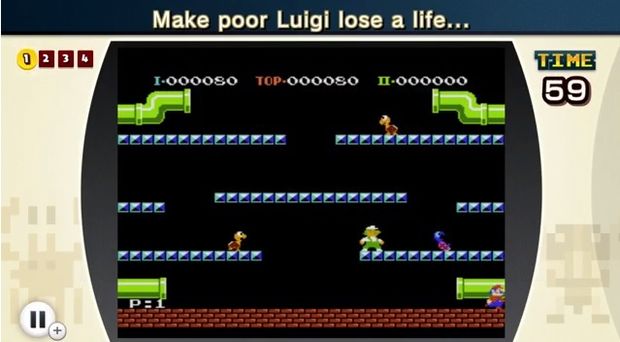 If the price is right, buy it

In case you haven’t played both NES Remix and NES Remix 2, you can pick up both later this year in the form of a physical copy. It’s always been rumored since Nintendo mentioned it in passing as a definite Japanese release, but now we know that the physical pack is coming “later this holiday season.”

No specifics were given (please understand), but if the price is right, it will not only be worth the cash for collectors, but to experience both games in all their glory — especially since the second is the stronger of the two.