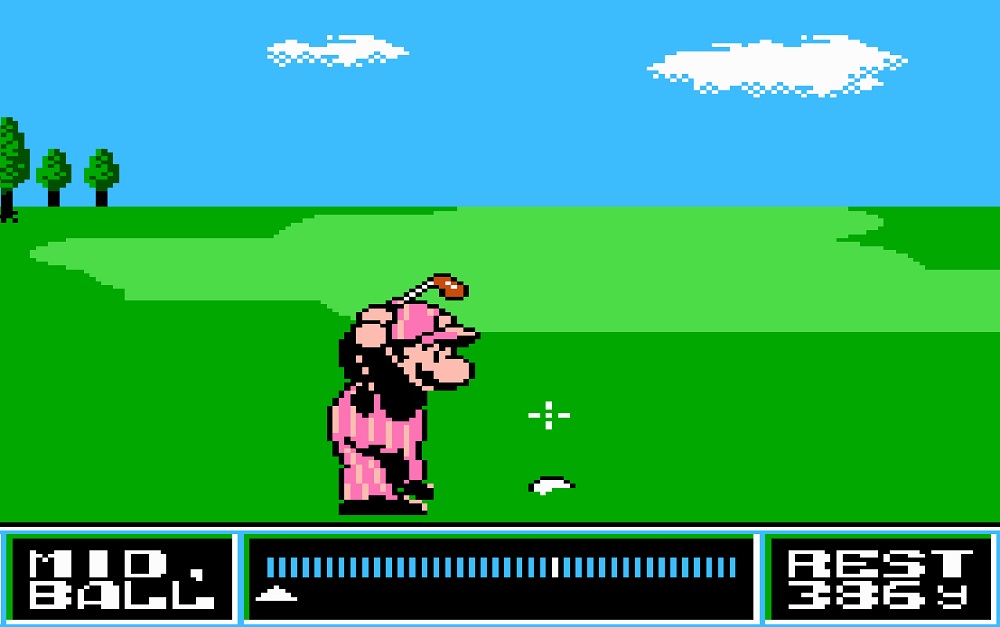 In what is surely to become an interesting piece of gaming folklore, Nintendo have now quietly removed the hidden version of NES classic, Golf, from the firmware of the Switch.

The hidden emulation of the 1984 release was found tucked away within the console’s data earlier this year, with no official confirmation of the reason behind the game’s integration.

However, it was ascertained that the title was likely included as a tribute to the late Satoru Iwata, who worked on both Golf in the early days of his career and had a hand in the early development stage of the Nintendo Switch. Golf was accessed via a series of complex steps that involved setting the clock to July 11, the day we lost the former Nintendo CEO, and performing his “Direct to you” pose with the Joy Con.

It has been suggested that Golf was embedded within the console as an “Omamori”, like a good luck charm, to help guide it through its launch period. The hybrid-console not only went on to sell over 10 million units in its debut year, but it also brought fans two of the 2017’s best releases, in Super Mario Odyssey and Zelda: Breath of the Wild.