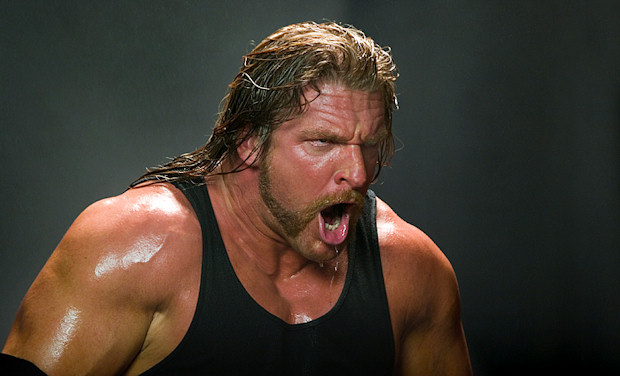 Yep, it’s that time again. Another bunch of enraged gamers who believe a petition over a silly thing will change a developer’s decision. Infinity Ward revealed that dedicated servers would not be a part of Modern Warfare 2 on PC, opting instead for console-like matchmaking. Since PC diehards are obsessed with ending the tyranny of home consoles, they went completely insane at the news, and now over 50,000 nutjobs have signed a petition.

“Get Infinity Ward to review their decision not to allow fully dedicated servers for their forthcoming game release CoD:MW2. Remember that this Call of Duty was made popular by PC Gamers who have supported the series throughout,” states the petition, driving home the entitlement complex that must accompany all gamer petitions.

“WHAT THE f**k!!!! This is such bullshit. This is taking XBL putting on PC and saying have fun. If IW.net sucks ill say bye bye to MW2 and hello CoD4,” rages one PC gamer.

Activision games are not making friends among the PC community, are they? With Blizzard dropping LAN in StarCraft 2 and Infinity Ward ditching dedicated servers, it seems that Activision is making serious attempts to merge console and PC experiences together. I’m not entirely sure that’s a bad thing, and it’s certainly not the most evil thing Activision has ever done. However, as you can see, PC fandamentalists want nothing to do with anything even remotely console-esque. This is probably going to continue bitterly onward.