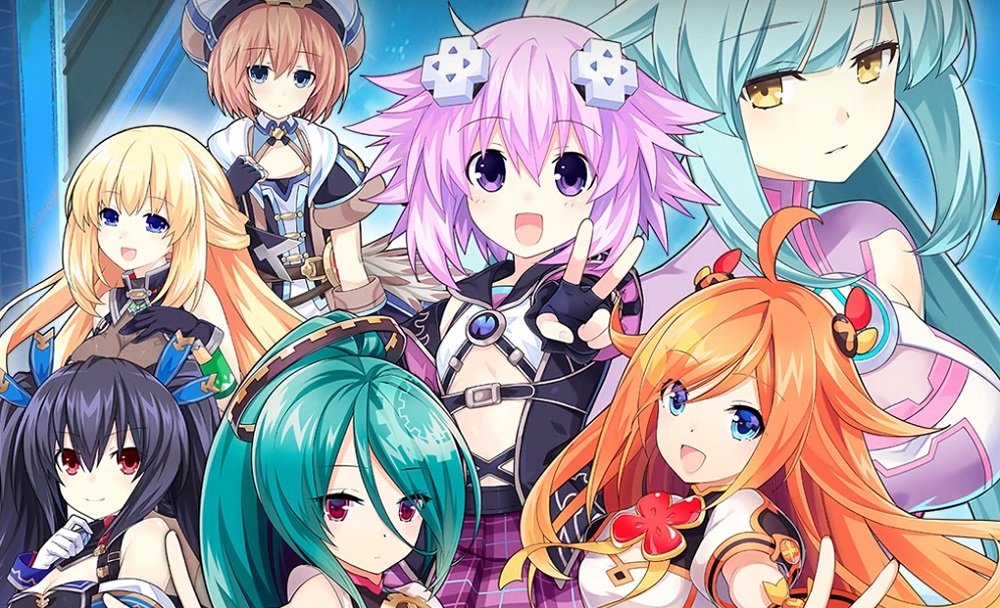 A good Nep these days is hard to find

Idea Factory International has announced that Neptunia Virtual Stars will be arriving on PC via Steam, alongside its PS4 edition, when the action-adventure RPG wings its way westward sometime in 2021 on PC and PS4.

Originally released in Japan this past summer, Neptunia Virtual Stars (or VVVtunia) sees our favorite CPUs enter a brand new virtual realm, where they encounter, and then team up with V-idols MEWTRAL in a last-ditch effort to fend of the imposing might of the Antis invaders, who are bringing chaos to the planet Emote. Video games.

Neptune Virtual Stars features a cast of series regulars such as Nep-Nep, Vert, Blanc, and Noire, but also crosses over with legendary “real-life” V-idols who you may know from streaming brands such as Hololive, ReVdol!, Horror Academian, and upd8. Is “Korone” one of those?.. I’m so old, I’m so, so old.