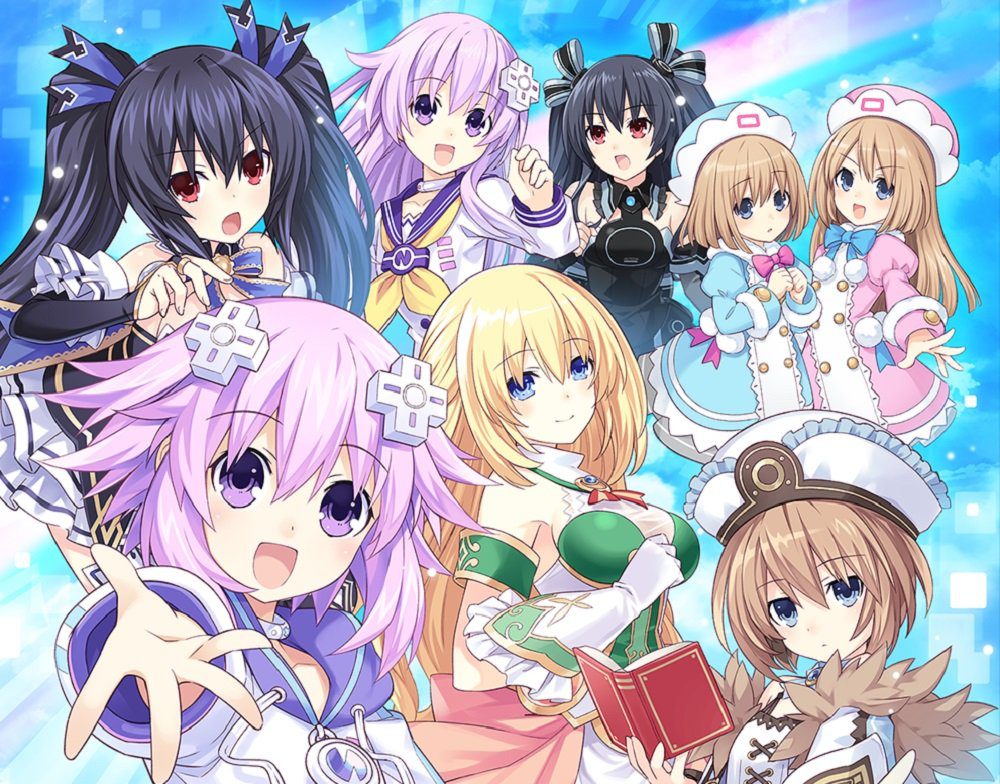 Idea Factory International has officially confirmed that upcoming PS5 release Neptunia ReVerse will indeed be coming to North America and Europe at some point in 2021. Arriving in both physical and digital form, pre-orders are now open on the official Idea Factory store.

Neptunia ReVerse, (or Go! Go! 5 Jigen Game Neptune reVerse) is the “definitive edition” of 2018 PC and PS Vita release Hyperdimension Neptunia Re;Birth 1 Plus, which itself is a remake of the very first title in the cute Hyperdimension Neptunia franchise. ReVerse will feature the Re;Birth RPG adventure in its entirety, along with a skill re-balance, new fishing mini-games, revised stats and abilities, and a completely unlocked cast from the get-go.

As I’ve noted before, it’s disappointing to see that Nep-Nep’s first foray into next-gen gaming is – of all things – a remake of a remake. But still, it is at least good to see that Idea Factory has faith in western Neptunia fans and will continue to push the adventures of Neptune, Vert, Blanc, Noire and friends into the coming year and beyond.