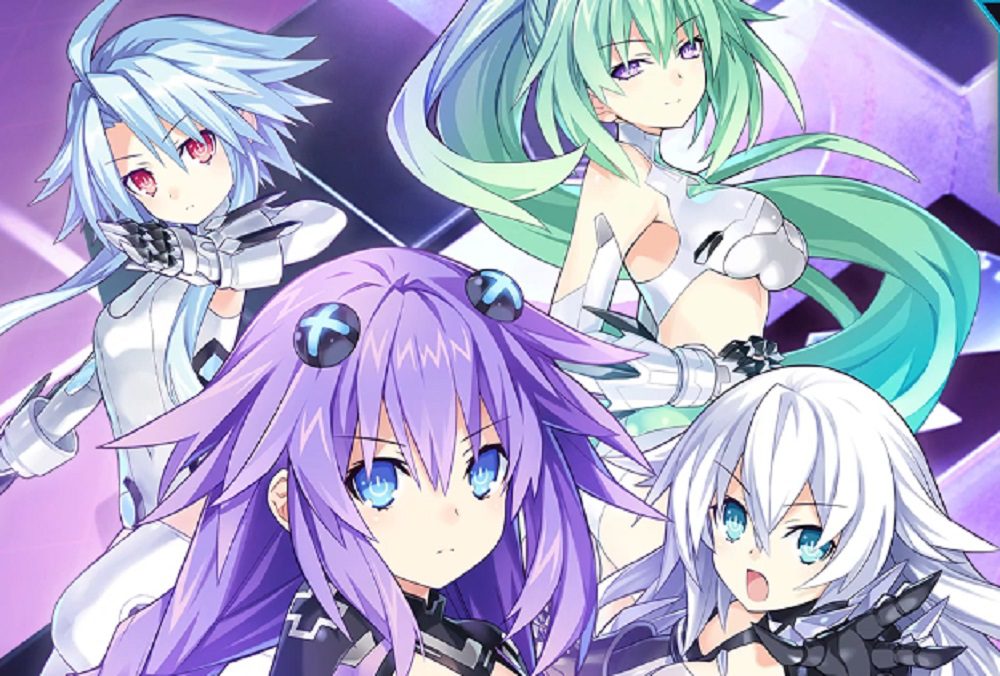 Idea Factory International has announced that its remake of a remake Neptunia ReVerse will be launching in the west this summer, with the PS5 JRPG hitting North America on June 8, with Europe following a few days later on June 11. The release date was announced as part of yesterday’s New Game Expo Plus (NGPX) presentation.

Neptunia ReVerse contains the original Re;Birth 1 Plus content in its entirety, spruced up with a fresh run of balance tweaks and bug-fixes, as well as new features and content including a photo mode, a fully unlocked roster of characters, a modified crafting system and – an absolute necessity in the modern RPG genre – a fishing-based side activity.

Though packed full of eye-rolling tropes and gimmicks, the Hyperdimension Neptunia series is a fun franchise, fully self-aware and embracing of its ridiculous anime nature. I’m not sure if Nep-Nep and Co’s first foray into the new generation really needed to be another remake, but if nothing else it might offer a glut of newcomers a new way to get up to speed with the batshit world of Gameindustri.