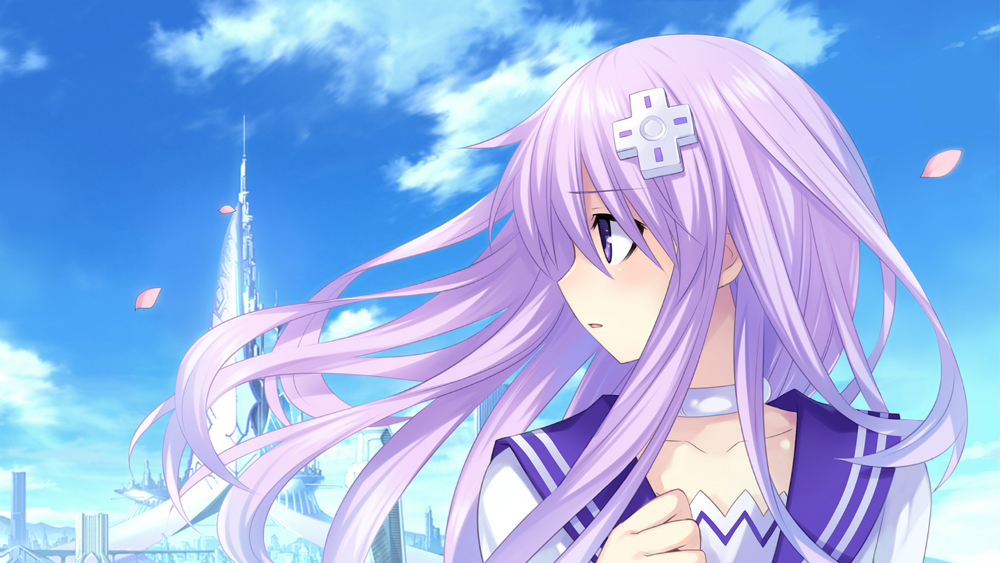 Re;Birth and Re;Birth 2: Sisters Generation are remakes of the first pair of Hyperdimension Neptunia games, which parody the games industry via moe anthropomorphism. They were originally designed for PS Vita and feature a number of improvements, such as enhanced visuals, new music and voice acting, and the battle system from Hyperdimension Neptunia Victory.

Fairy Fencer F, released on PS3 this autumn, siphons the essence of the Neptunia games into a fantasy setting, telling a tale about magical weapon users caught up in a battle between gods.

Re;birth 2 launches for Vita across North America and Europe in February.