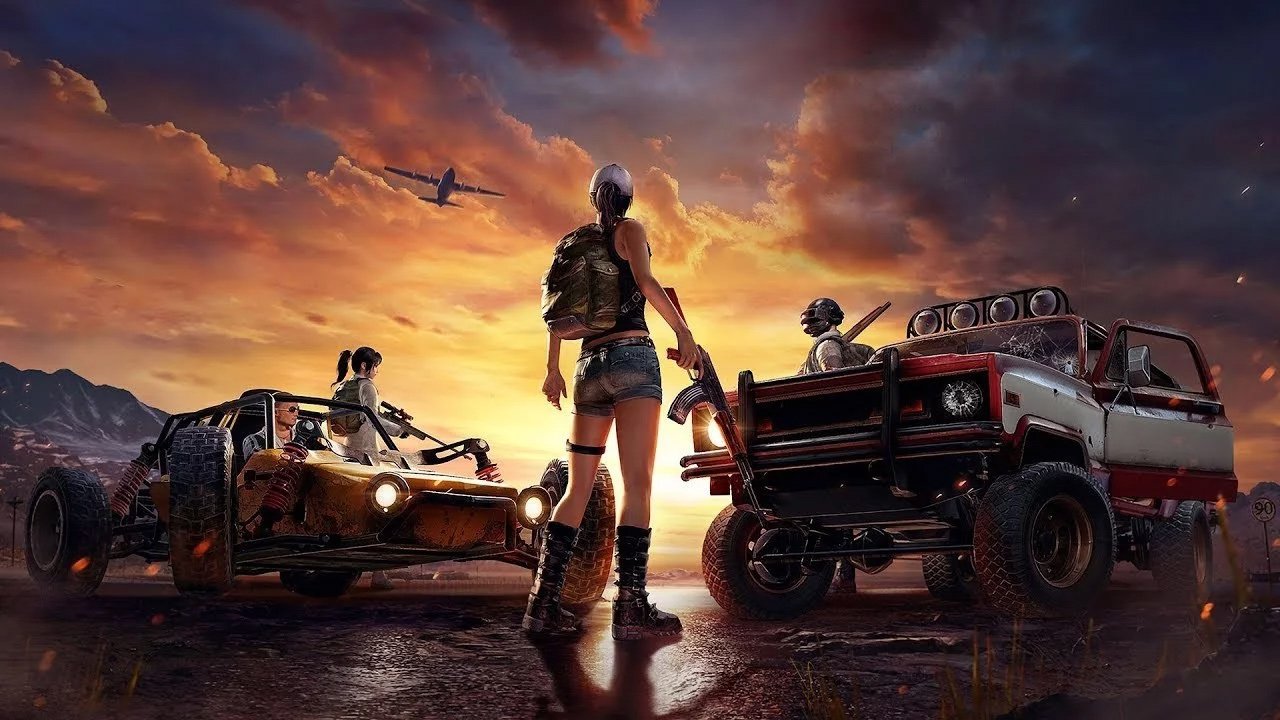 The massively popular PlayerUnknown’s Battlegrounds has been recently banned in Nepal. According to multiple news sites from within the country, the Metropolitan Crime Division filed a Public Interest Litigation calling for a ban that was quickly granted by the Kathmandu District Court on Wednesday. According to the statement, PUBG was “having a negative effect on the behavior and study of children and youths.”

In addition to that, the Nepal Telecommunication Authority has blocked all access to the game with local police saying they’ll arrest anyone found playing the game. PUBG Mobile seems to be taking most of the blame, with Nepali Sansar claiming there are incidents of children throwing their phones at parents after being told to stop playing.

In a statement to Reuters, Sandip Adhikari (Deputy Director for the Nepal Telecommunications Authority) said, “We have ordered the ban on PUBG because it is addictive to children and teenagers.” This stance was also taken by Dhiraj Pratap Singh (Chief of the Metropolitan Crime Division) while speaking to the Kathmandu Post. Singh said to them:

“We received a number of complaints from parents, schools and school associations regarding the effect of the game on children. We also held discussions with psychiatrists before requesting the Kathmandu District Court for permission to ban the game.

Parents and schools had complained that the game was affecting their children’s studies and making them more aggressive. When we consulted with psychiatrists, they also said that the violence in the game can make people aggressive in real life.”

While claims of video games causing aggressive behavior are dubious at best, there’s only so much you can do when the government rules something as law. For the time being, PUBG is now illegal in Nepal and local authorities will be cracking down on it.