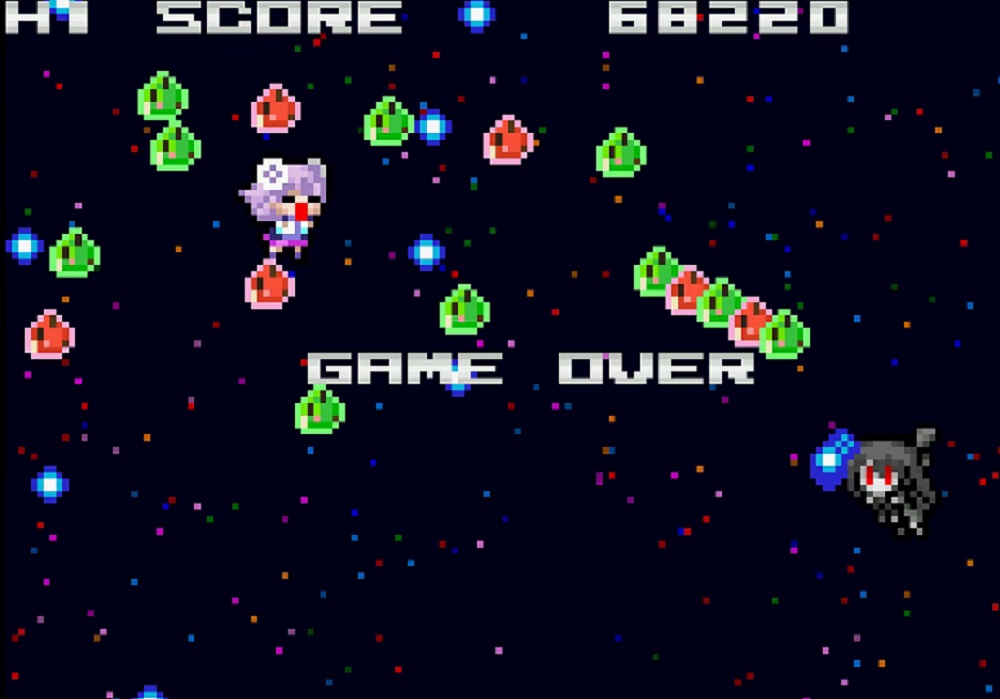 A great man (Occams) once told me the best games are the ones you didn’t know you wanted until someone made them… It was something like that. I think. Anyway, I experienced the embodiment of that theory this morning, when I learned that the Hyperdimension Neptunia universe is being adapted into a retro-styled shmup!

From developer Preapp and Idea Factory International, the terribly titled Neptunia Shooter will see Nep-Nep herself dive into the outer reaches of space and time, battling through six 8-bit inspired stages and facing off against other goddesses in classic horizontally-scrolling shmup action. Defeating each boss will add them to your squad, allowing players to switch between Nep and friends at will for further inter-dimensional warfare.

Little more has been revealed about the title, but we know it will launch sometime this year on Steam with English and Japanese dialogue options. Looks like it could be a great coffee-break title for Nep fans. 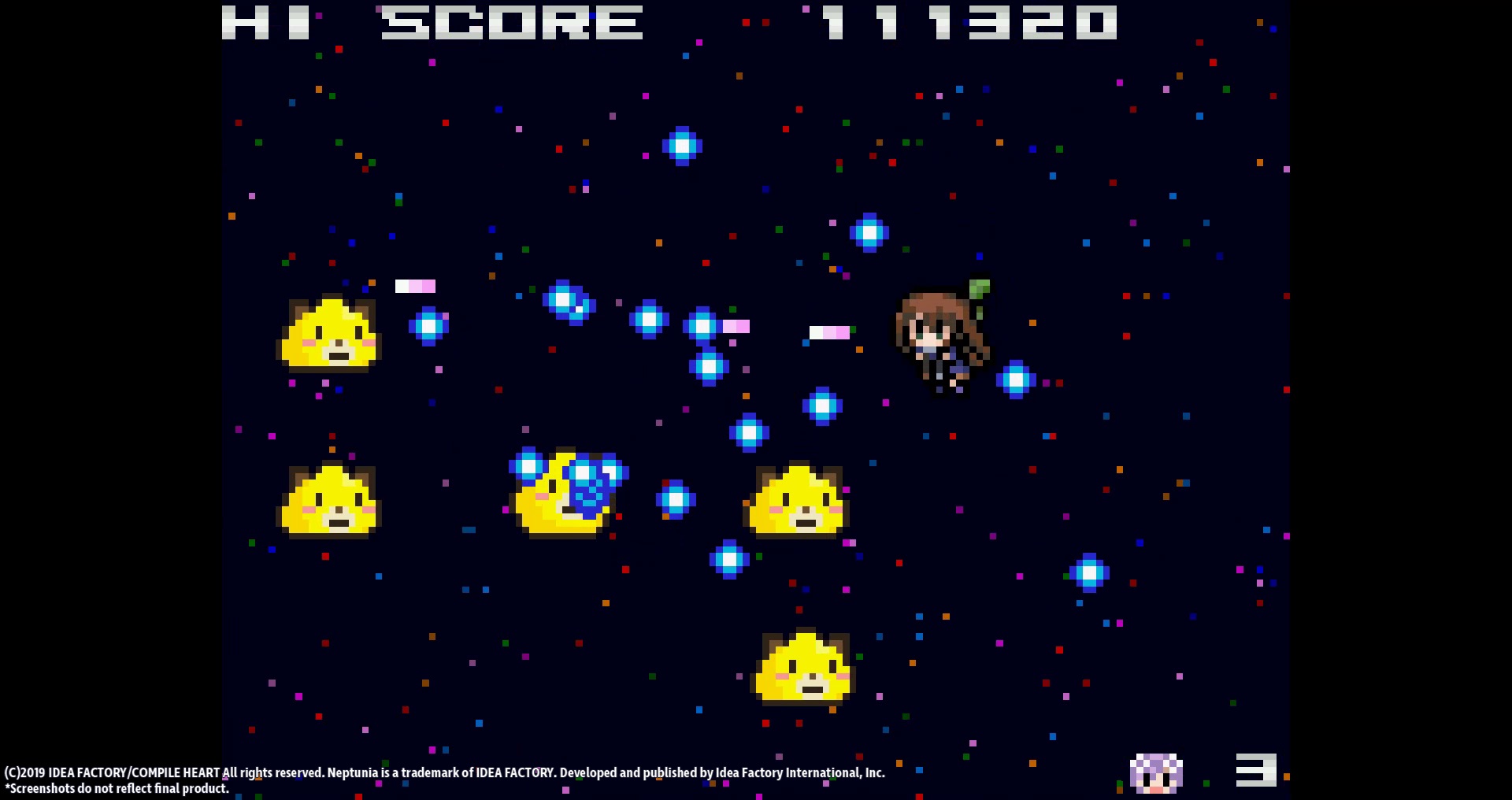 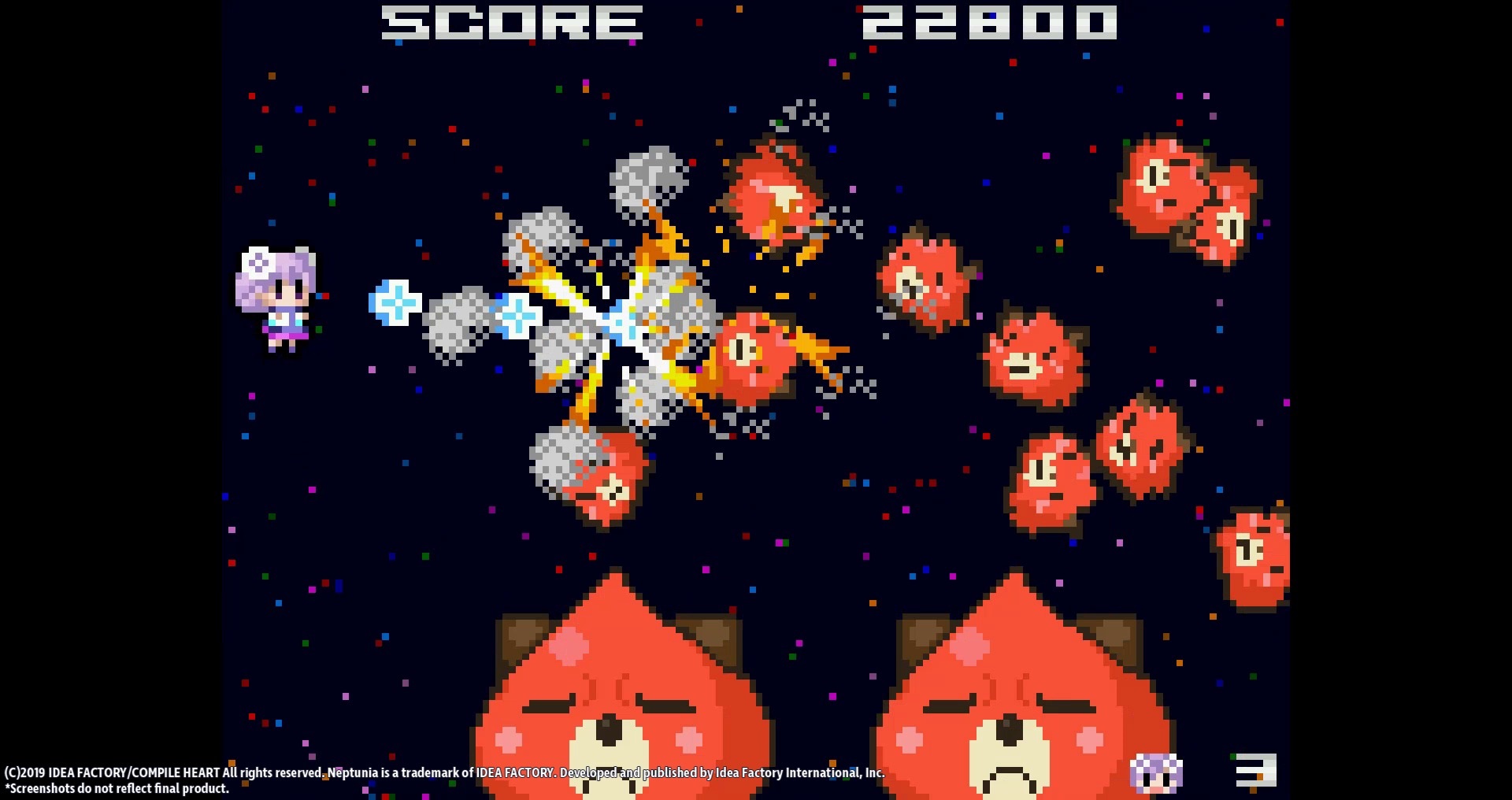