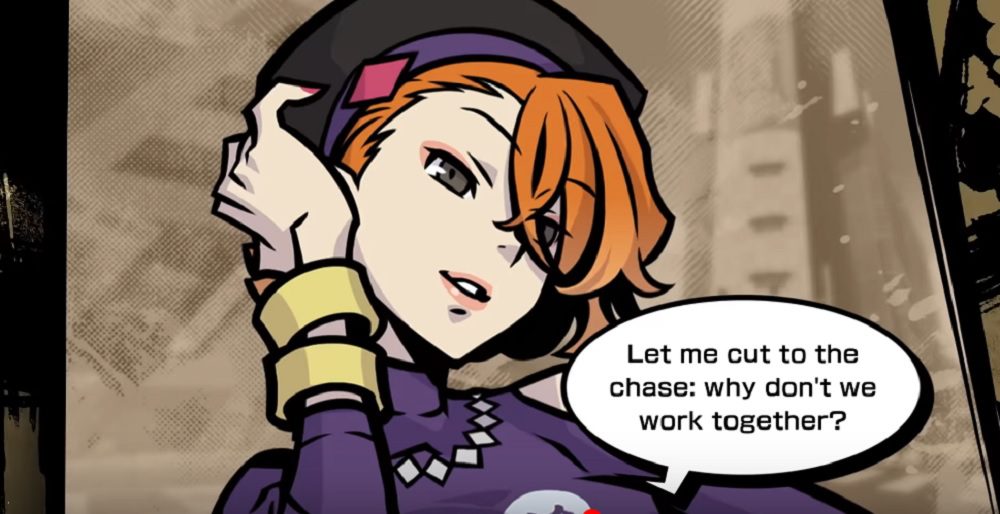 Check it out, some exciting news for those looking forward to stylish adventure NEO: The World Ends with You. Publisher Square Enix has announced a demo for the RPG sequel, which will be dropping in as soon as tomorrow, June 25, on PS4 and Nintendo Switch. The demo will give new and returning fans a fresh opportunity to visit The UG and partake in the Reapers’ Game.

The NEO: The World Ends with You demo will introduce players to new kids on the block Rindo and Fret, who awaken in a strange, alternate-reality version of Tokyo’s Shibuya district. Thus begins a strange quest to learn the truth about themselves, their new reality, and the strange omnipotent guardians known as “The Reapers”. It’ll cost y’all nothing to check the new game out, and anyone who pulls the trigger on a full purchase of Neo: The World Ends with You will be able to carry over all of their save progress from the demo.

As you might have noticed above, Square Enix also released a final release trailer for NEO: TWEWY, showing off the sequel’s super fashionable cast, insane monsters and bosses, kinetic action sequences, and wild soundtrack. Dang, those characters look rad… in a kitschy, over-designed kind of way. I mean that as a compliment, a testament to the wild style of designer and producer Tetsuya Nomura. His penchant for super-cool goth gals will not be denied and neither will mine. While I never got around to playing the first TWEWY, I’m definitely going to be checking out this demo.

NEO: The World Ends with You launches on PS4 and Nintendo Switch July 27. A PC port will launch via Epic Games Store on July 27. Be sure to check out CJ Andriessen’s recent preview, as well as his interview with Nomura and Co.