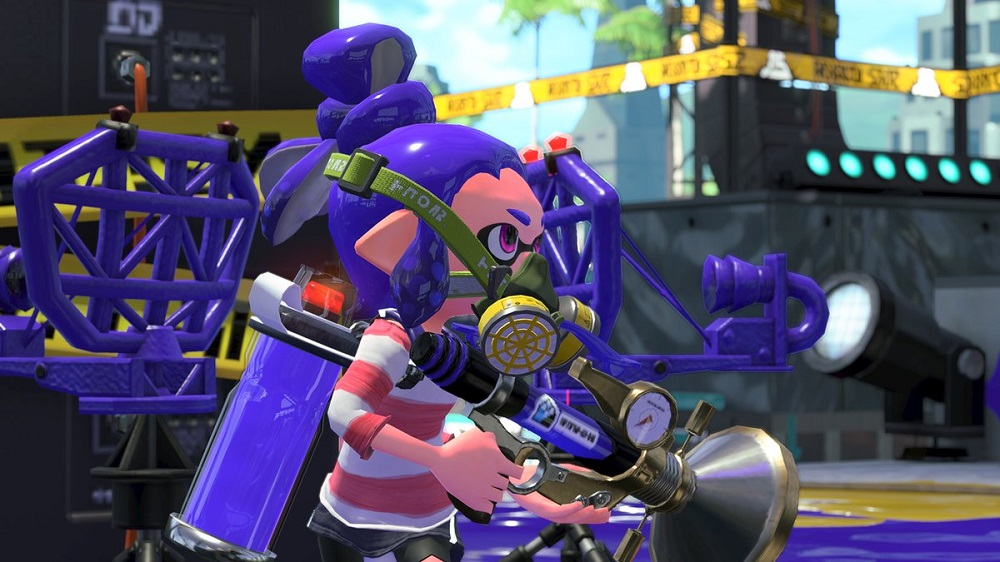 A great week for Octoling, Inklings and squid kids everywhere

It’s been a really great week for fans of Nintendo’s Splatoon 2. They got news of an entire new expansion, a tease for Super Smash Bros. a new music video, a returning map, and now, of course, their weekly weapon, just in time for a major Splatfest. Spoiled, that’s what you are.

This weekend sees the Neo Sploosh-O-Matic hit the game’s arsenal. The gun, returning from the original Splatoon, is essentially a mess-maker, with an incredible rate of fire and pretty poor accuracy. In close quarters it can lay waste to multiple opponents without much effort paid to sniper-like sharpshooting. This time around the tool is equipped with a Squid Beakon sub and Tenta Missile special.

The weapon is arriving just in time for returning map, Shifty Station, itself almost custom-designed for close-quarters battles, and also in time for the weekend’s Splatfest, which sees U.S. and European players battle it out over the mind-bending Chicken or Egg question.

As always, the new weapon goes live today in North America, with Europe and Japan to follow early tomorrow. Hope all you squid kids got a kick out of all of this week’s great news!