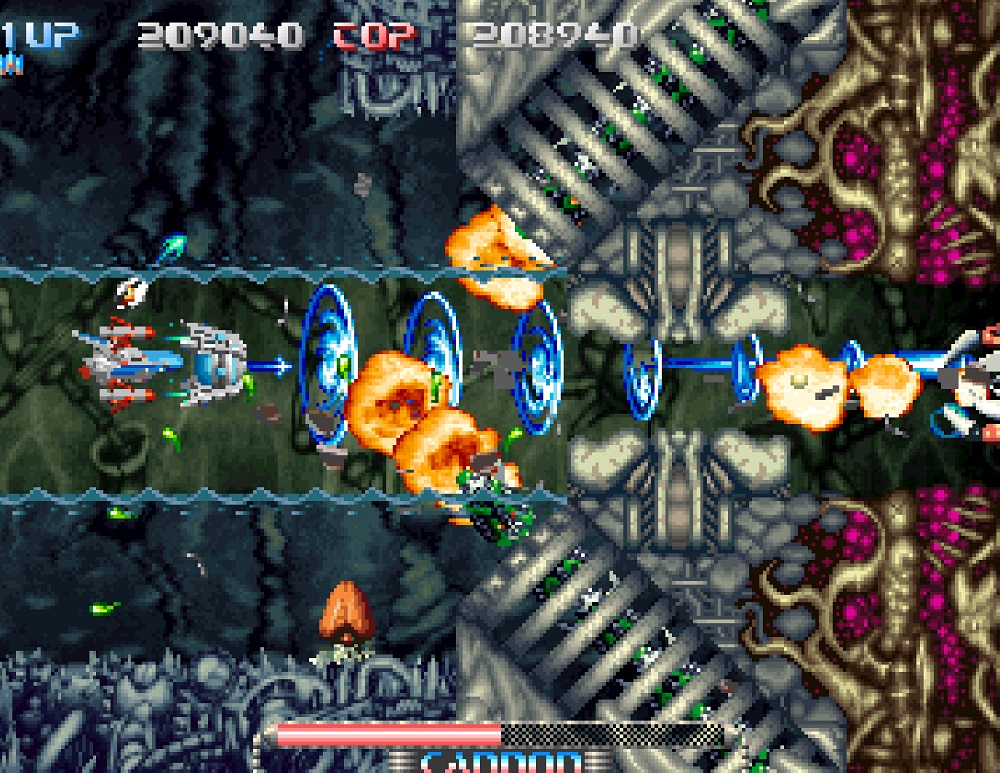 Over 2017, the Neo Geo ACA range raked in big bucks for SNK, as many a ’90s arcade found itself ported to modern platforms. The trend continues this week as horizontal shmup Pulstar is now available on the Nintendo Switch.

Featuring impressive pre-rendered graphics, Pulstar was quite the visual feast back in 1995, as players fly a small, but heavily armed vessel through a galaxy of dangers and threats. The game wholly and shamelessly ripped off Irem’s 1987 hit R-Type, from level designs, power-ups, enemy movement patterns and even the main sprite itself.

Unfortunately, emulating the best doesn’t always equate to genuine replication and Pulstar is kinda crappy compared to its brethren. In fact, sequel Blazing Star is far superior and is already available on the Switch, making this release a little redundant, perhaps for completionists only.

Pulstar is available for download now on the Nintendo Switch, priced at $8.