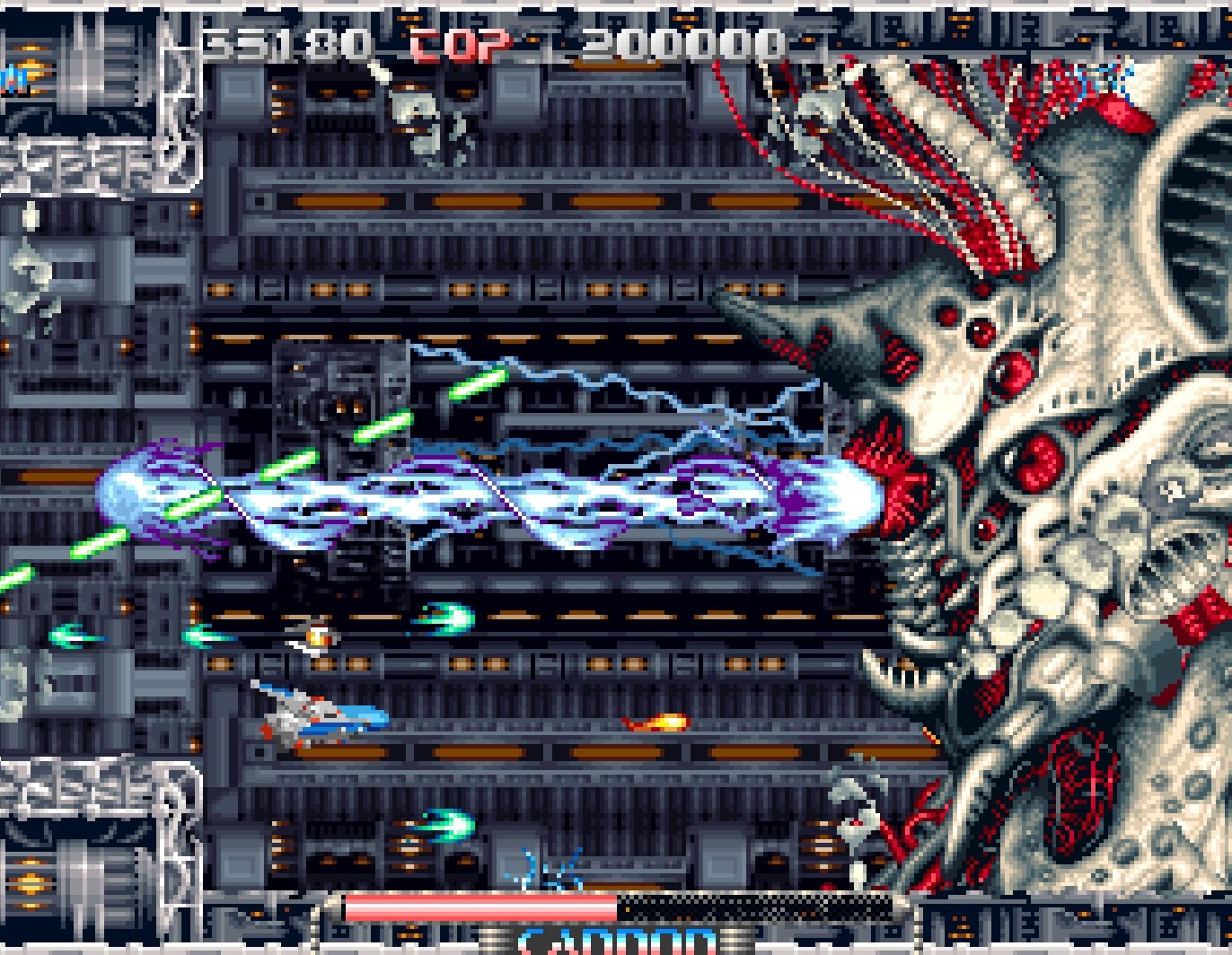 Almost nothing recalls the halcyon days of the arcade quite like a shmup. The twitchy, reactive and often infuriating genre swamped game rooms the world over, ensnaring a community of masochistic fans who are still dedicated to the genre today.

SNK’s Pulstar, released in 1995, was just one more game in an overcrowded market. Whilst it has impressive visuals, thanks to its pre-rendered graphics (a first for Neo Geo hardware) Pulstar was a shameless clone of Irem’s masterful hit R-Type, liberally ripping off its main sprite, enemy movement patterns, control system, weapon power-ups and even stage designs, without quite nailing the 1987 hit’s crisp gameplay.

Regardless, Pulstar is re-releasing today on the Xbox One, priced at $7.99. Hopefully this addition to the ACA Neo Geo library paves the way for the far superior sequel, Blazing Star, given it’s previous success on the Nintendo Switch.

Pulstar now available on Xbox One [The Xbox Hub]