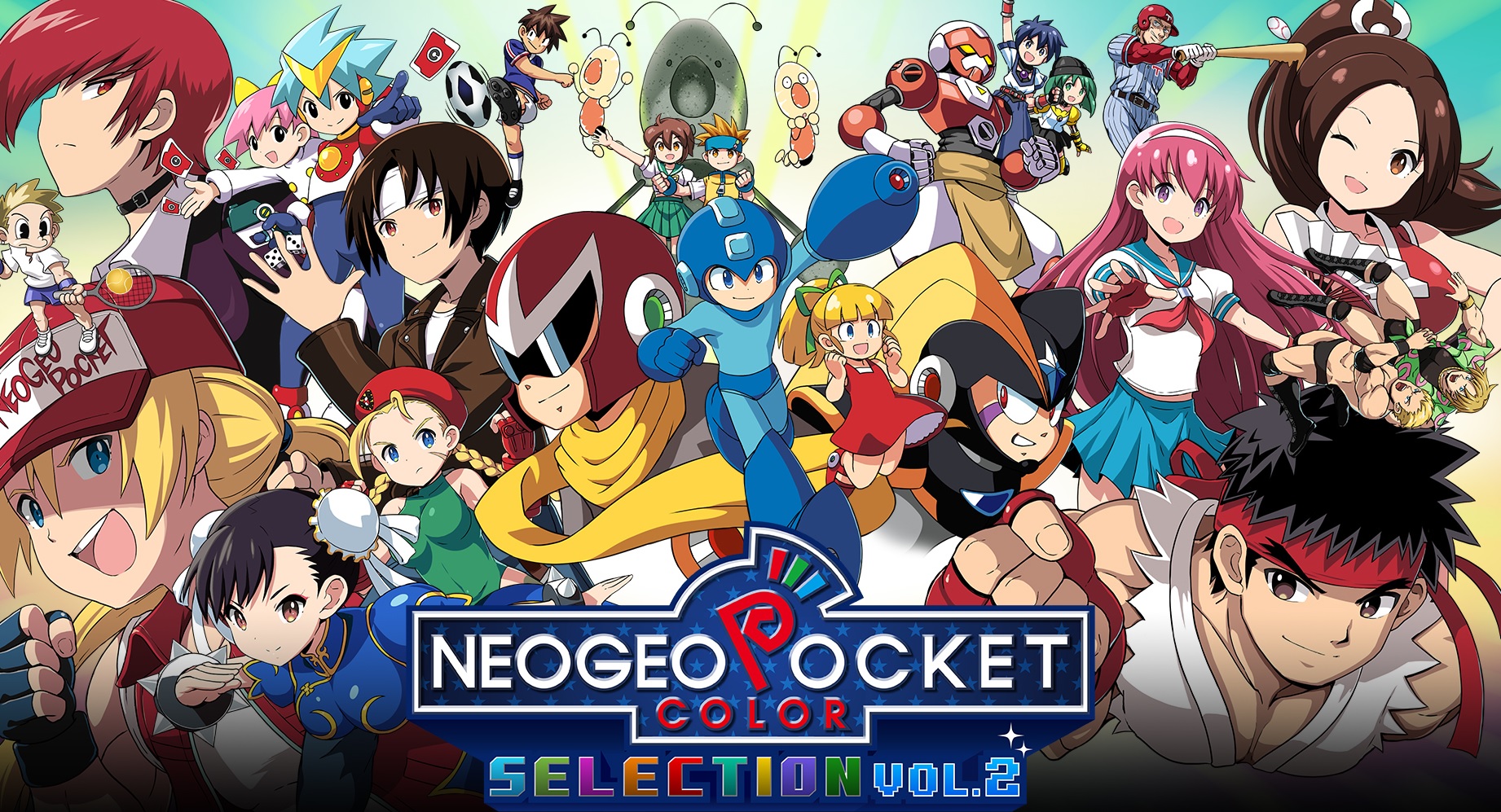 What selection? Who knows!

[Update: Neo Geo Pocket Color Selection Vol 2 is now available to purchase on PC and Nintendo Switch. The 10 included games are as follows. Outside of SvC, link capabilities are not enabled.]

Time to get your retro fingers a-clickin’ as SNK has announced that it will release its pint-sized compendium Neo Geo Pocket Color Selection Vol 2 on PC and Nintendo Switch as soon as November 9.

Much like its predecessor, the Neo Geo Pocket Color Selection Vol. 2 will feature a fistful of games pulled from the archives of the publisher’s misunderstood handheld console, which launched way back in 1999 but unfortunately struggled to find a mainstream audience, despite its solid technical design and library of fun and unique titles.

The second wave of the dream collection is here!

Somewhat frustratingly, given the impending launch, SNK did not actually reveal the list of games that would be featured on the new volume. Hardcore SNK heads might be able to divulge the 10 lucky titles from the splash art, however, which appears to spotlight characters from titles such as Biomotor Unitron, Baseball Stars, Neo Geo Cup ’98, Rockman Battle, Big Band Pro Wrestling, and the super cool SNK vs. Capcom: Card Fighters Clash, among others. To be clear, this is educated speculation on my part.

As I’ve noted before, the NGPC console was genuinely unique and well-made handheld, which deserved a better fate than the one it received. Thus, it’s wonderful to see this bespoke library of games archived for both current and future generations. When we have an official game list for Vol. 2, we will be sure to let you know. In the meantime, Neo Geo Pocket Color Selection Vol. 1 is available now on PC and Switch.