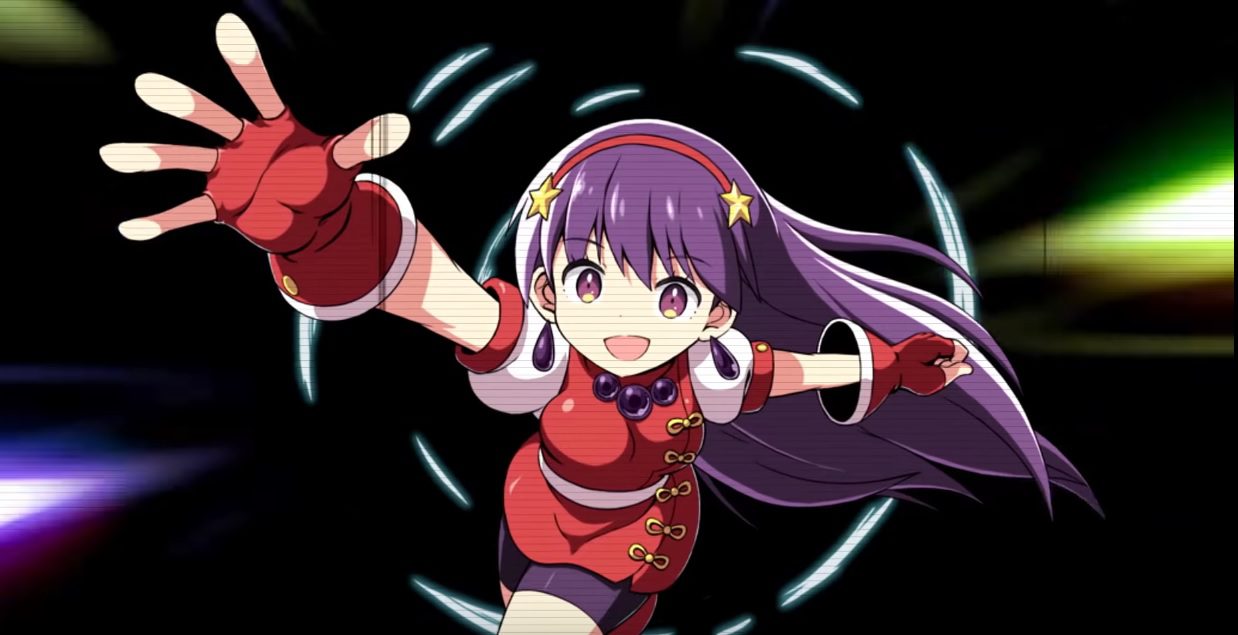 Kinda takes ‘Pocket’ out of the equation though

As a quick reminder, Neo Geo Pocket Color Selection Vol. 1 is comprised of all of the re-released titles from SNK’s awesome-but-underplayed handheld, bundled together in one handy collection. Included in the package are hits Samurai Shodown! 2, King of Fighters R-2, SNK Gals’ Fighters, Fatal Fury: First Contact, The Last Blade: Beyond the Destiny. Exclusive to the compilation are cutesy golf sim Big Tournament Golf, RPG Dark Arms: Beast Buster, and both Metal Slug: 1st Mission and Metal Slug: 2nd Mission.

It should be noted, however, that the brilliant SNK vs Capcom: Match of the Millennium is NOT included in the Steam release, and has been broken out to be sold separately…

As well as the fully-restored versions of these ace games, there’s also a fun gallery featuring 3D recreations of the original game packaging, monochromatic display options, and support for local two-player co-op. This latter feature was difficult to enjoy back in 2000 when you were the only person you knew who actually owned a Neo Geo Pocket Color console. Some of these titles are real gems, however, and the fact they have been collated and archived for new audiences is a genuinely important motion for video game history. If you have the dollarydoos to spare, consider checking them out.