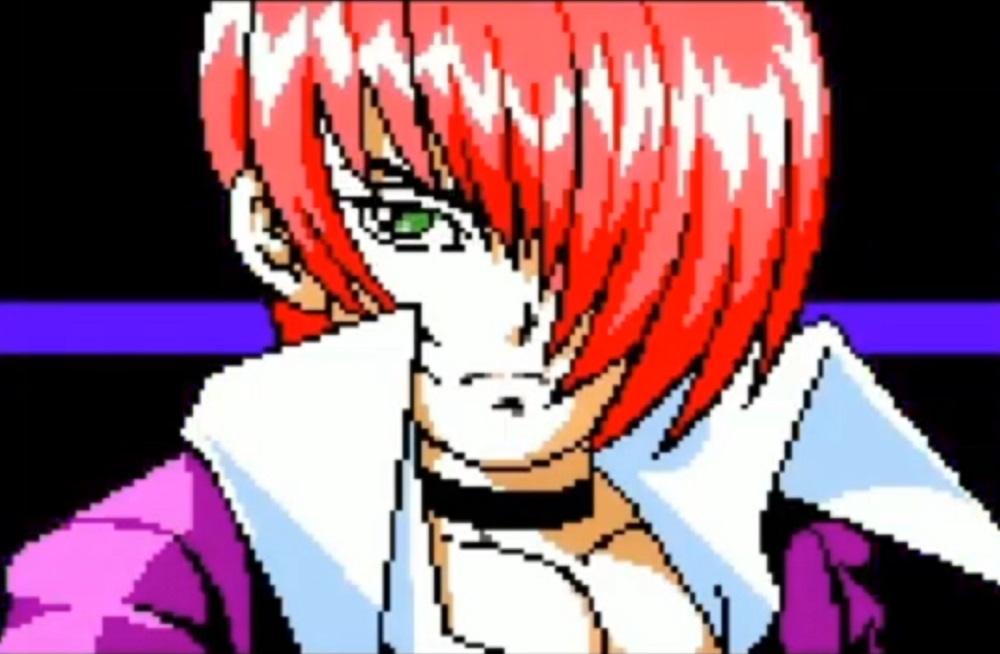 Today will see two more classic Neo Geo Pocket Color titles make a grand comeback on the Nintendo Switch platform. As announced by publisher SNK, both The King of Fighters R-2 and Samurai Shodown! 2 will be made available to download from the eShop, priced at around $8 each.

Originally released back in 1999, The King of Fighters R-2 is an excellent conversion of SNK’s iconic team-fighting series, and sees Kyo, Iori, Leona, Mai, Terry and friends shrink down for pint-sized pugilism. This is no Game Boy Street Fighter II – the NGPC fighting games are neat experiences, which feature cute, pleasing visuals, smooth controls, and offer a solid dose of fun on the run.

The second release, Samurai Shodown! 2, was a little harder to get hold of in the west when it launched back in ’99. A conversion of Samurai Shodown 64: Warrior’s Rage, the NGPC version features both the storyline and roster of the Hyper Neo-Geo 64 sequel. Offered out as a pre-order bonus for the Switch release of Samurai Shodown, SS!2 was the first NGPC game to ever see an official re-release.

The King of Fighters R-2 and Samurai Shodown! 2 are available to purchase today from the Nintendo eShop. Both titles include local multiplayer. A third NGPC release, SNK Gals’ Fighters, is already available, with more titles are expected throughout the rest of 2020.