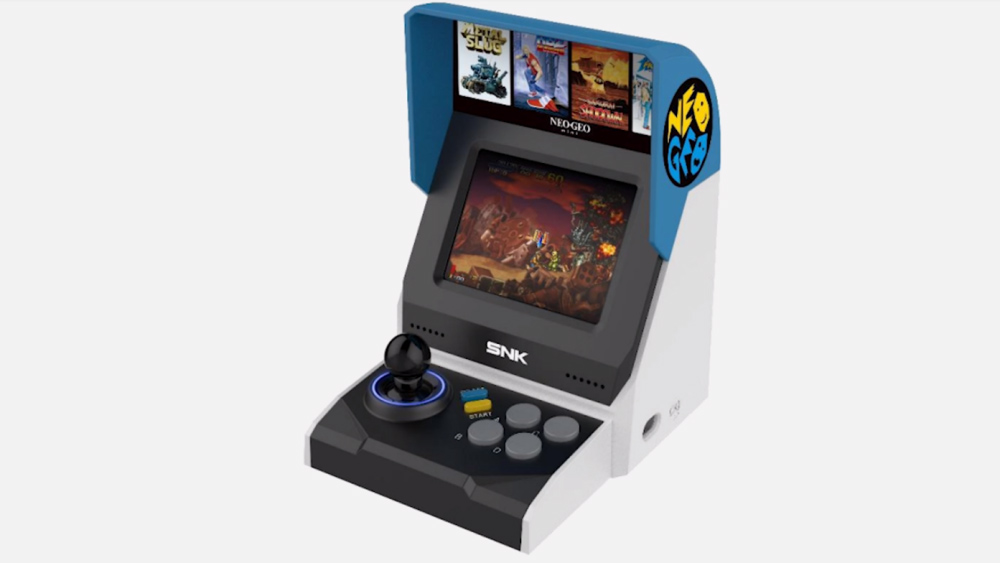 SNK will unveil their little bundle of joy

During the festivities of the E3 pre-show press conferences, Japanese publisher SNK will host a live stream for their recently announced retro device, the Neo Geo Mini.

Titled “The Legacy Lives On”, information about the stream itself is pretty thin, although many are expecting the long-time arcade developer to showcase the Neo Geo Mini in action, as well as announce a price and a street date for the portable unit, that comes with a 3,5 inch screen, HDMI support, and pre-loaded with 40 classic Neo Geo titles.

If you want to check out the stream yourself, then you should tune into the official SNK YouTube channel on Saturday, June 9, at 19:00 PT / 22:00 ET. This will be 11:00 on Sunday, June 10 in local Japanese time. So there’s one more stream to add to the bursting-at-the-seams timetable.