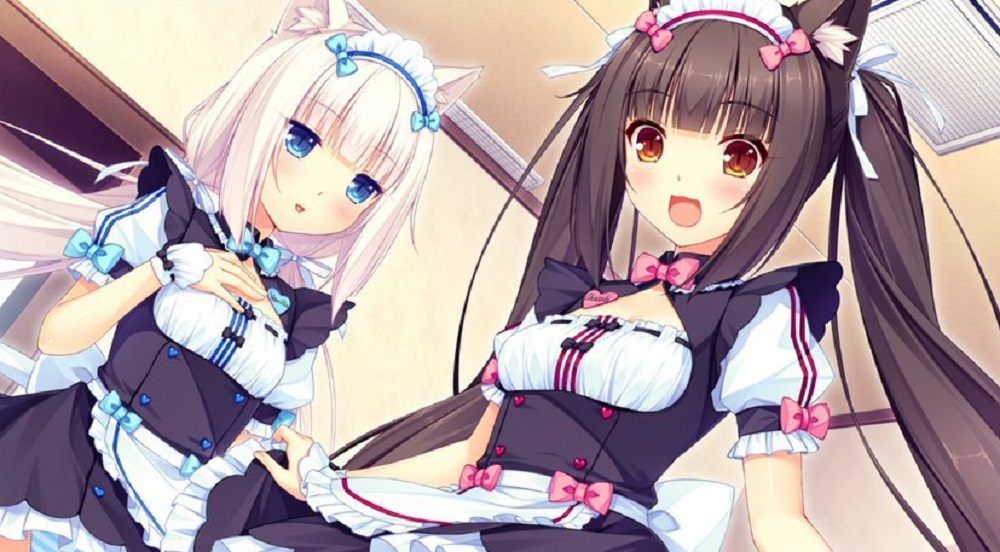 Bathing scenes are steamier, but not in the way fans had hoped

Neko Works latest visual novel/game Nekopara Vol. 1 arrived on PS4 this week, with the cat ‘n’ cake title making the leap from PC and Nintendo Switch to Sony’s black box, allowing PS4 players to get their paws on the title. And they are none too pleased with it.

In keeping with Sony’s new policy of toning down visual novels – and other heavily sexualised content, alterations have been made to the PS4 port of Nekopara Vol. 1. This includes the removal of a slider that increases… well… “bounciness”, as well as censoring the “Bathing” images, achieved by adding extra steam to the scenes deemed seemingly too steamy.

Nekopara’s “petting mode” remains intact, but PS4 Nekopara fans are unhappy with the changes, particularly since the Nintendo Switch release passed without cut. (As an aside, it’s baffling to someone like myself, who grew up in the early ’90s, to read a story where Nintendo didn’t censor something, but other console giants did.)

Fans are making their thoughts heard on social media and via an internet petition. Nekopara Vol. 1 is available now on PS4, PC and Nintendo Switch.