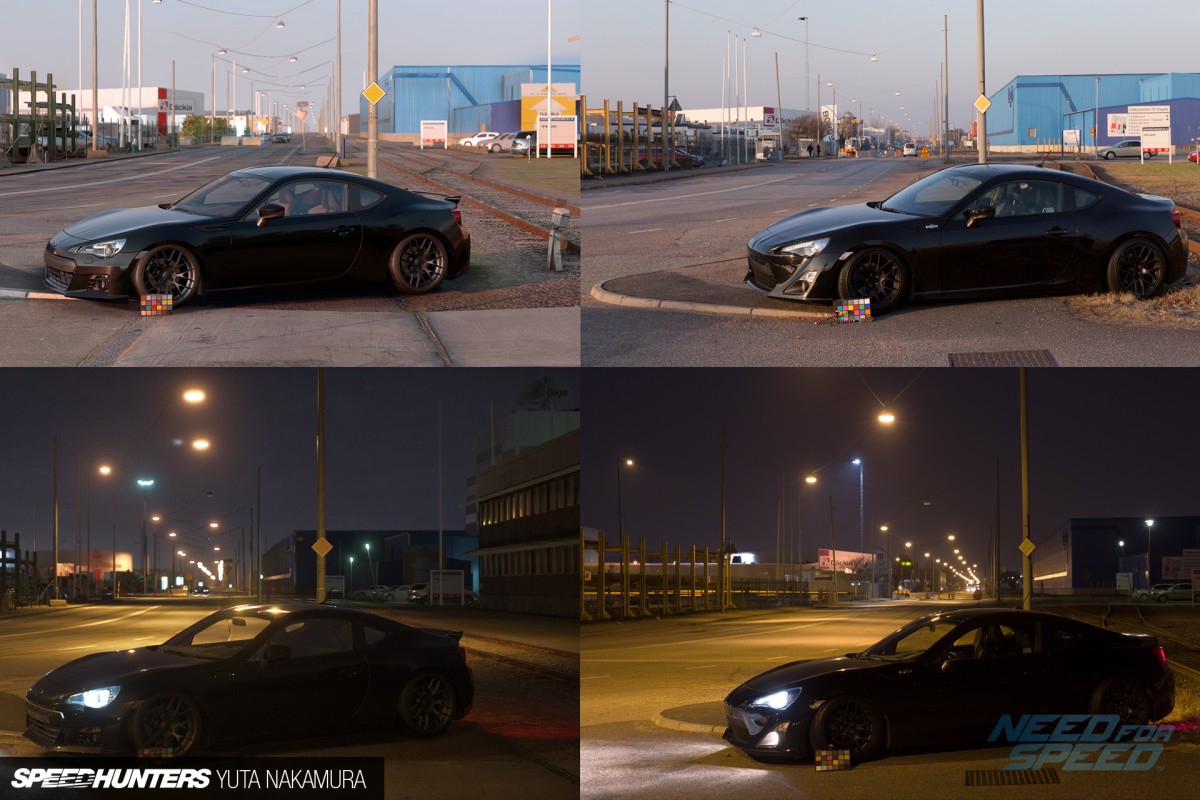 Having photorealistic graphics doesn’t inherently make a game good, but it sure is nice to look at. The Need for Speed development team shared these photos by way of an interview from Speedhunters, and they look pretty fantastic. For reference, the game is on the left, and the real photo is on the right.

It’s interesting when developers and publishers alike become obsessed with the latest tech, as they tend to forget about a lot of other facets of the project — like gameplay. Though, a lot of racers tend to go for cutting edge, and still turn out alright, like the Grand Turismo and Forza series.

I’m cautiously optimistic about this new Need for Speed project.

Creating The Cars Of Need for Speed [Speedhunters]

Filed under... #art#Need for Speed