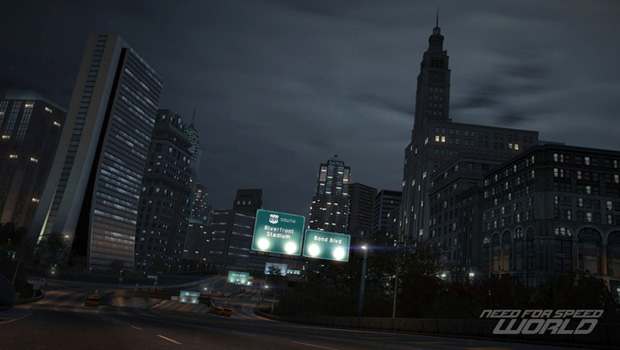 A new update and some hotfixes went up for Need for Speed World today and yesterday, adding a full day/night cycle to the free-to-play racer. Since the game went free-to-play in September, it has reportedly reached three million total registered players.

The free-to-play aspect means that while before you could only play up to level 10 in career progression, you can now play everything. The usual double XP bonuses, cars and power ups can be bought for cold hard cash.

I never played this game, but maybe when I’m done with NFS Hot Pursuit, I might give it a try. It’s not like we’ll be playing Deus Ex: Human Revolution in February or something.

Filed under... #Need for Speed#Online