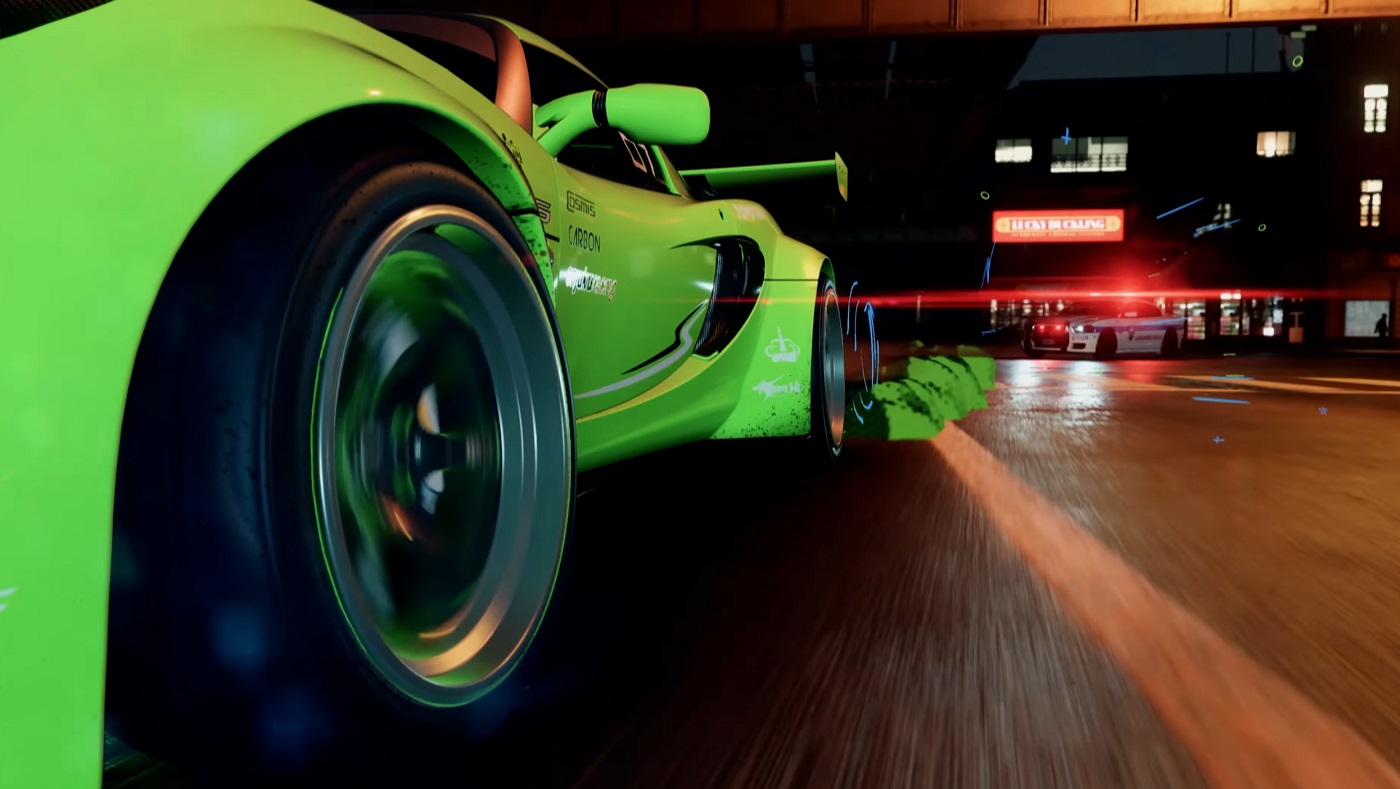 While I will be the first to admit I’m totally garbo at racing games, I can’t help but be bewitched at the rollout of trailers for upcoming Electronic Arts release Need for Speed Unbound — Case in point: This dazzling new preview, which spotlights our street racers in the midst of a little tête-à-tête with The Law.

The “Risk & Reward” trailer spotlights the dangerous with highly effective driving abilities that will help our night riders outrun Five-Oh, out in force and ready to put an end to their nefarious nocturnal activities. Hazardous high-speed drifts, bone-rattling handbrake turns, and a dose of the old nitrous oxide are all tools that will help the savvy racer put distance between themselves and a jail cell — at the ultimate risk of a brutal, wall-shattering smash and the loss of more than just First Place.

And in the midst of this Most Wanted-style chicanery, Criterion Games’ latest road-ripper absolute stuns with its beautiful visuals, impactful colors, unique marriage of typical CG visuals and traditional animation, and immersive lighting, shadow, and weather effects, all gunning at silky smooth frame rates. By choosing to gun for current-gen platforms only, Need for Speed Unbound is clearly aiming to wow its fanbase with its speed, polish, and bespoke visual style… Goddamn, this is a good-looking video game.