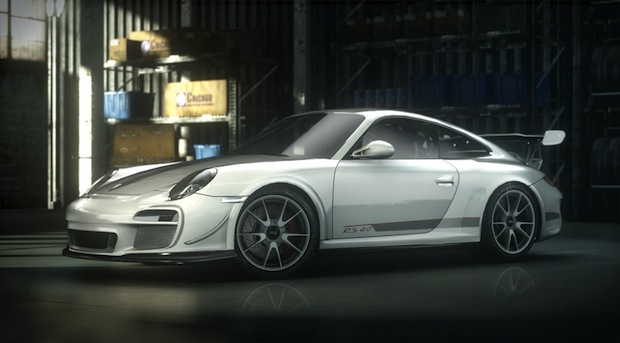 I hate when the headline says it all.

The demo for Need for Speed The Run drops on October 18 for both the Xbox 360 and PS3. In it you’ll immediately have access to the Lamborghini Gallardo LP550-2 Valentino Balboni. The demo’s other car, the 2012 Porsche 911 Carrera S, will be unlocked when you refer a friend to download the demo. Sneaky, EA!

Need for Speed The Run will be available November 15, 2011 in North America and November 17, 2011 in Europe for just about all systems out there. Well, not the PSP.