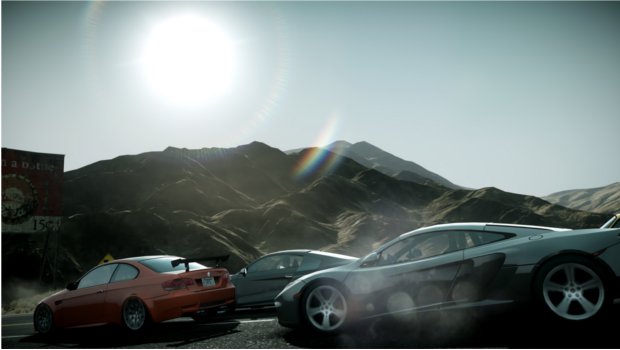 So far EA has done a fairly good job of generating hype for the upcoming Need for Speed sequel, and for good reason, it looks like a solid entry to the franchise following in step with Hot Pursuit’s return to prominence.

Need for Speed: The Run isn’t due out until mid-November, but in the meantime they’ve popped out a new gameplay trailer and a batch of screens to whet your appetite.