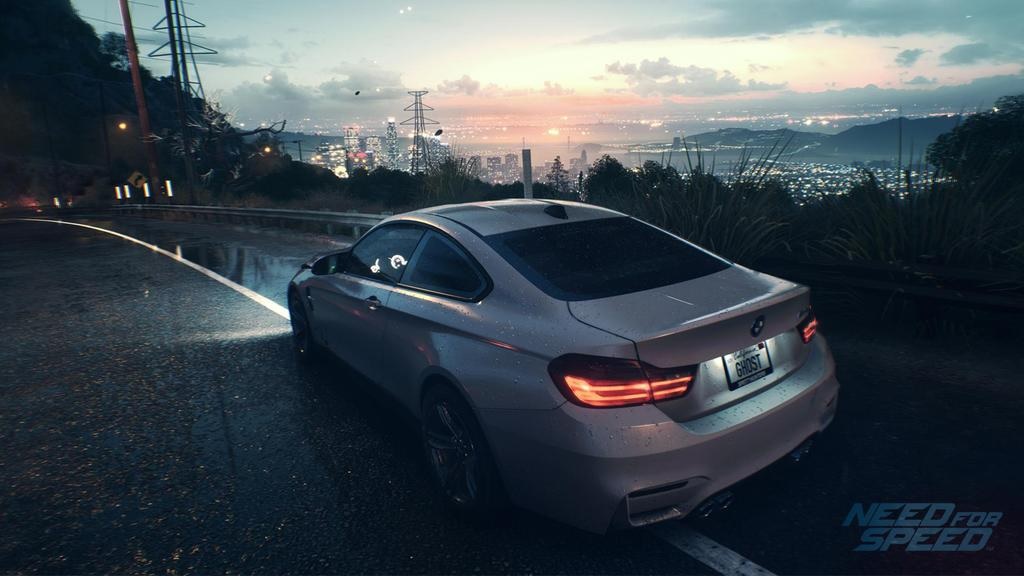 Slow and steady wins the race

Need for Speed‘s PC launch has been delayed until next spring, Ghost Games announced today, saying PC gamers’ desire for an unlocked frame rate was the driving force behind the move.

“This decision on PC gives us the necessary development time to increase the visuals that we can deliver on PC,” Ghost Games explained. “We will also include content updates that will have been released on console up to that time, making them available to all PC players from day one.”

The racing game will launch worldwide in early November on PlayStation 4 and Xbox One.