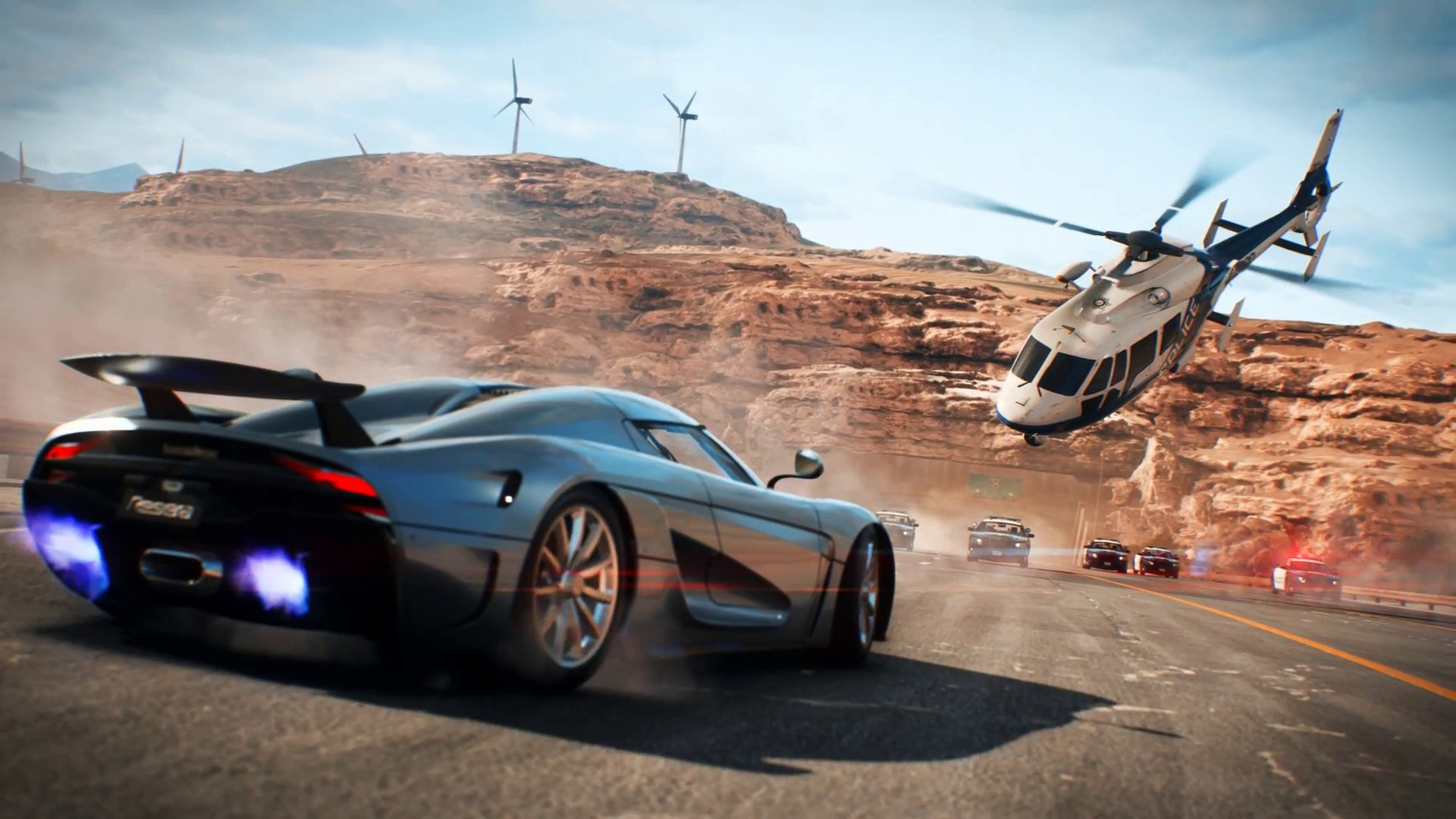 Burning down The House

We’ve seen the sprawling open world of Need for Speed Payback. Now it’s time to get a feel for its story, which sees a crew of racers — each with their own specialty — taking on The House, a major player in Fortune Valley’s criminal underworld that exerts control over casinos and cops.

“Play a variety of challenges and events as Tyler, Mac, and Jess,” reads the summary. “Each driver must take on races, missions, and challenges to earn the respect of the Valley’s underground and compete in the ultimate race to finally take down The House.”

I tend to prefer racing games that place less of an emphasis on having a traditional story arc, if I’m being frank. The genre’s stories, for me, are often something I work through as a means to unlock cars, locations, and what have you before I’m left to my own devices and can drive the way I want to drive.

Maybe it’s the trailer, but this seems like it’ll be fine while you’re playing and then quickly forgotten.