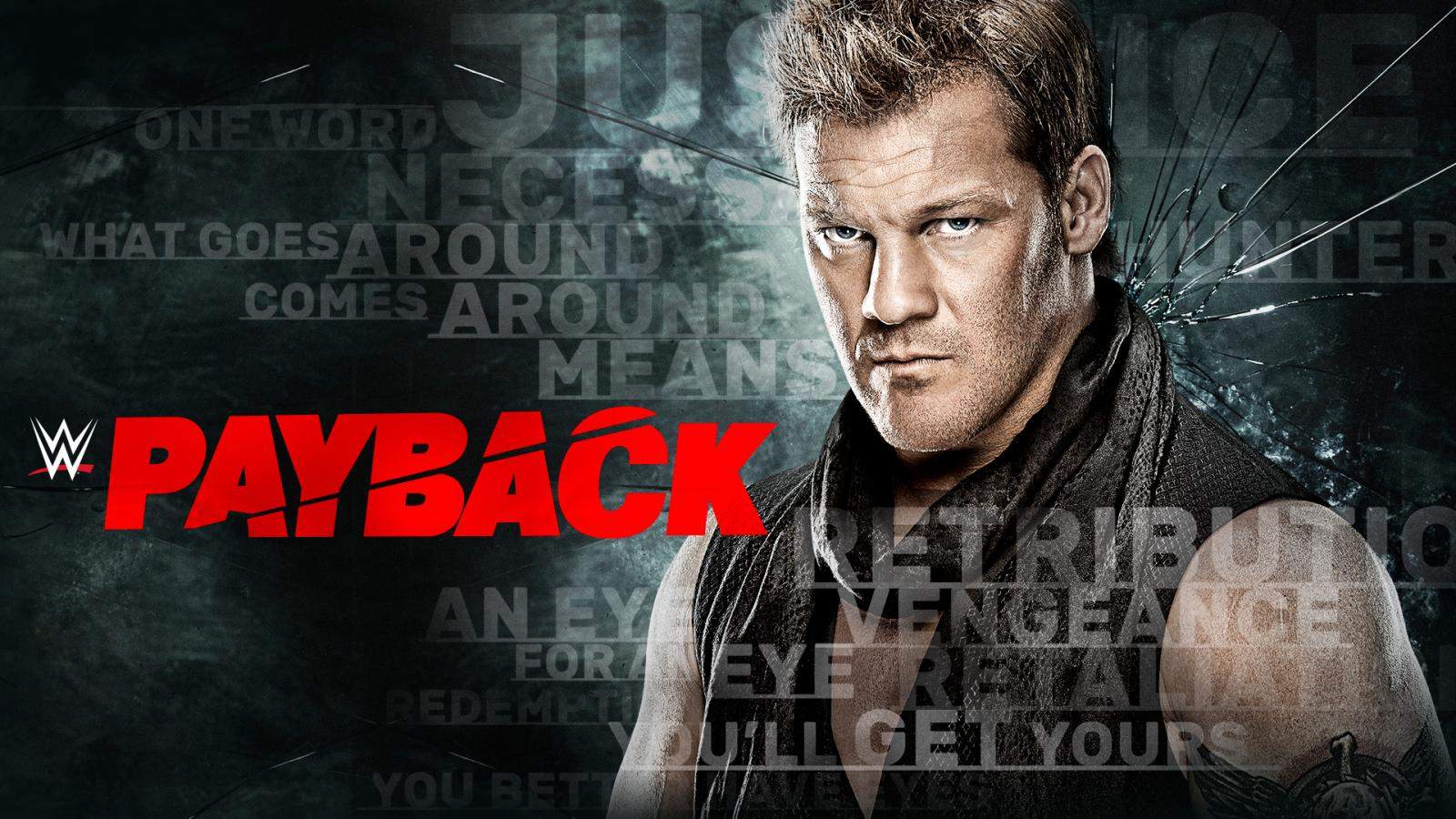 It’s unclear if these benchmarks exist because the game has to hit parity across Xbox One X and PS4 Pro, since Microsoft’s flagship racer Forza Motorsport 7 can hit 4K/60 on the Xbox One X. Need for Speed Payback is apparently being developed with the upgraded consoles in mind, so it’s possible that Ghost Games will not be taking full advantage of the Xbox One X.

We’ll update this story as it develops.