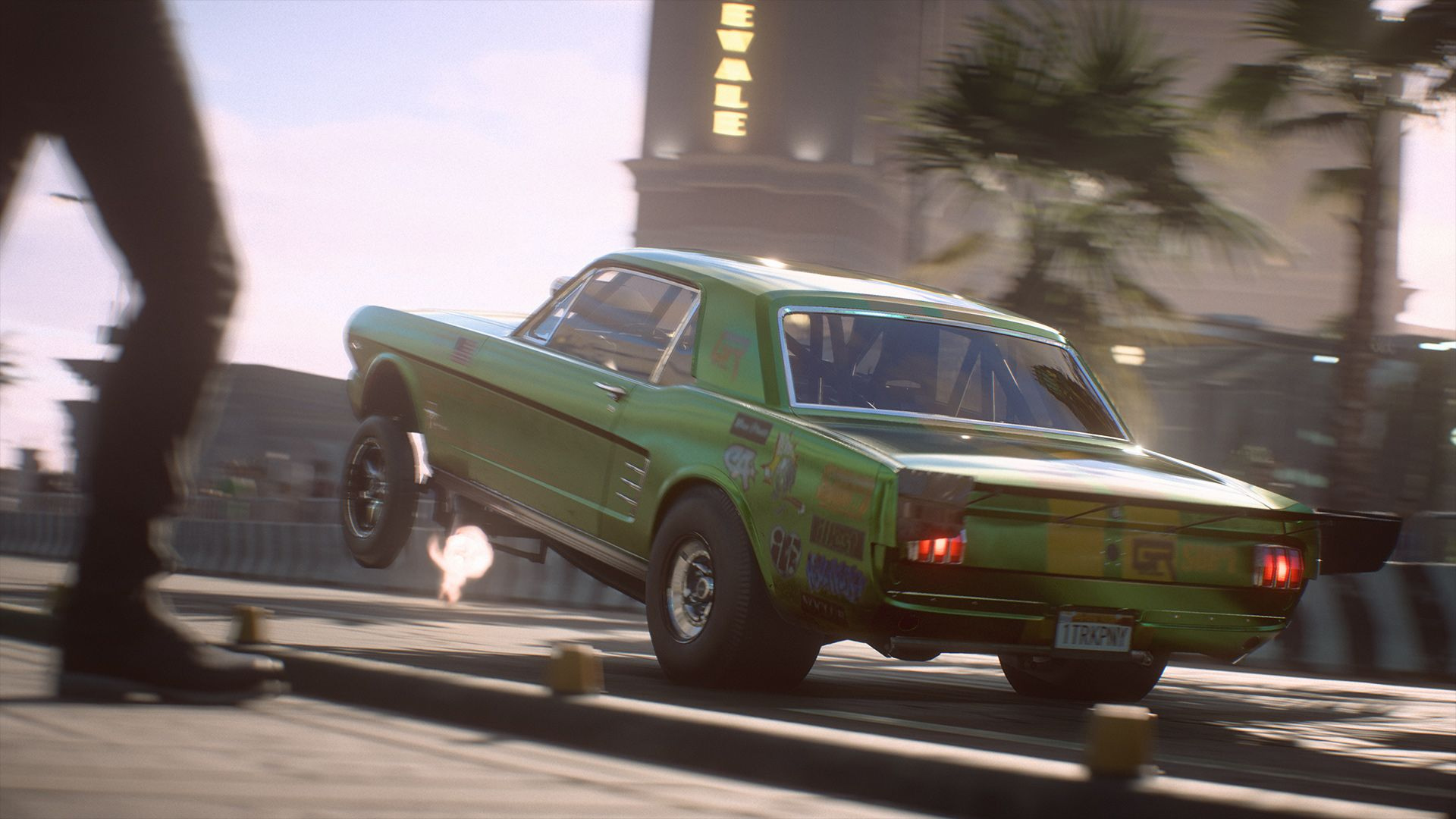 That’s not necessarily a good thing

The last time I touched on Need for Speed Payback, I said I wasn’t sure what to make of the game. It hasn’t left a strong impression — for better or worse. And while we do have more to go on with this overview trailer highlighting the setting, Fortune Valley, my sentiment hasn’t really budged.

This may be “the biggest open world Need for Speed has ever seen,” but there’s no shortage of great open-world racers these days and I feel like Payback is going to lose out and get lost in the shuffle.

We know what the map looks like now, though, if you’re curious about such things. 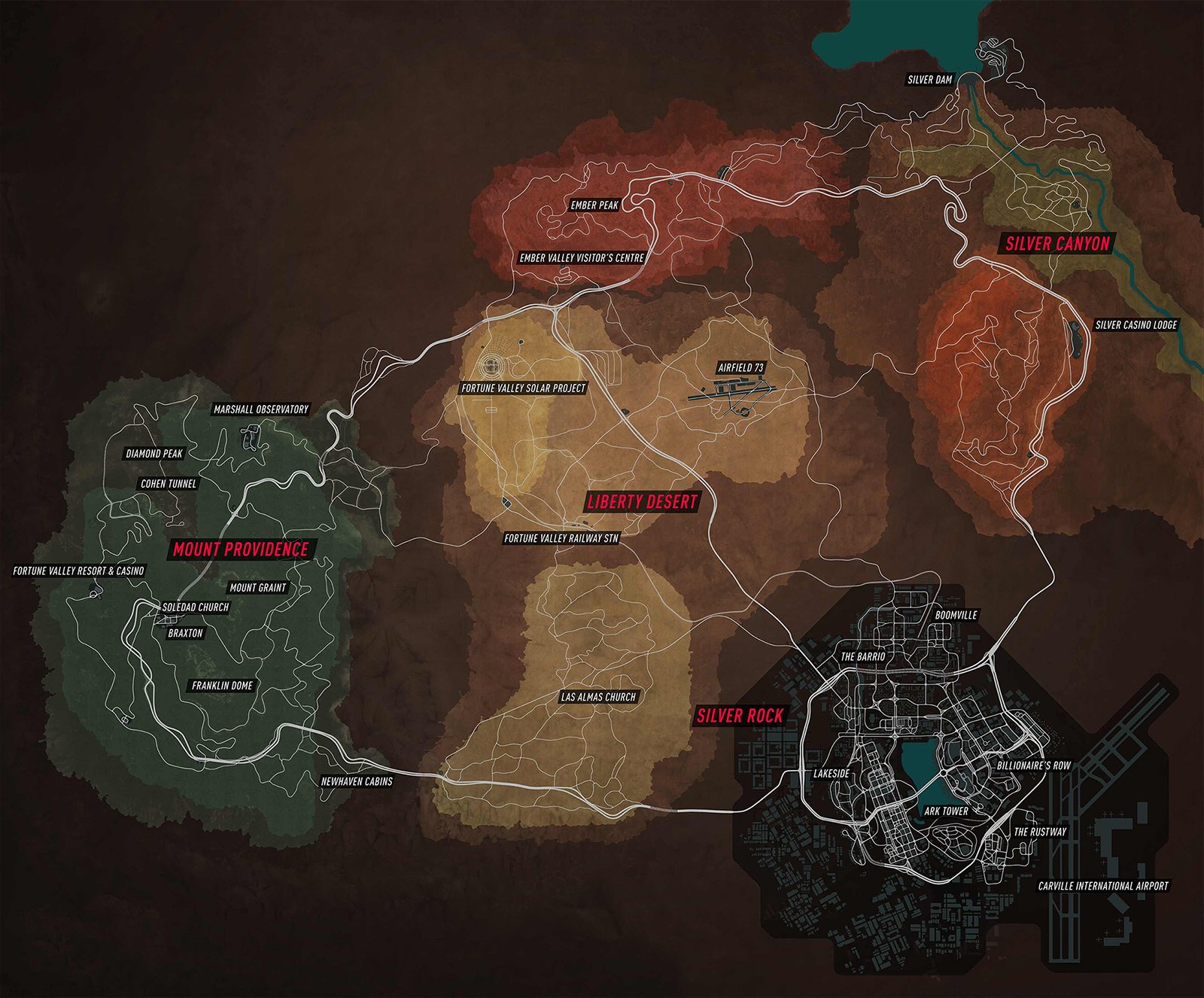 Payback is still on for a November 10 release on PC, PlayStation 4, and Xbox One.