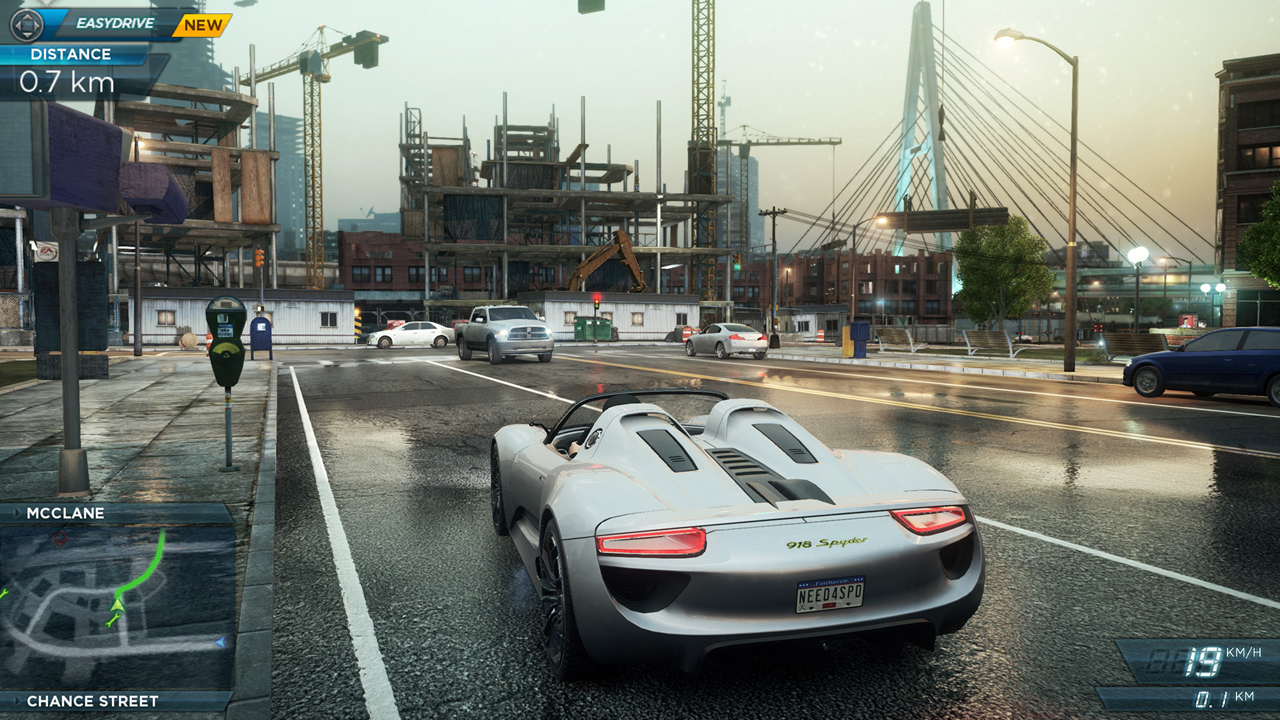 The one from Criterion Games

The latest game in Origin’s On the House program is 2012’s Need for Speed: Most Wanted. For a limited time, you can add it to your account for free and it’ll stay there until the end of days, probably.

I’m not particularly well-versed in the wider series, so I missed this one at release, but I liked Criterion Games’ earlier installment, Hot Pursuit. It was a sort of RoboCop fantasy where you got to shut down street races by chasing after drivers and totaling their cars, one by one. In other words, Criterion x Need for Speed is a thing I’m on board with, so I’ll nab Most Wanted.