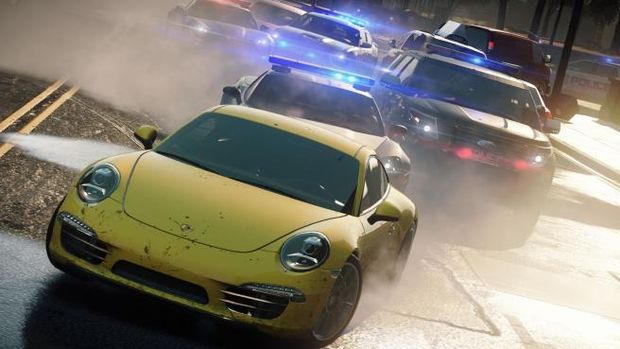 Get ready to get your race on with your GamePad, as Need for Speed Most Wanted is set for release on the Wii U on March 19th.

Three new features are advertised, including a new local co-op mode (one player drives, another player is the GamePad support player, who can do things like navigate and distract cops), the ability to change mods on the GamePad, and full remote play (yes!). The Wii U version will include the Ultimate Speed Pack DLC as well.

Most Wanted is probably my favorite Need for Speed game in years, and I think Criterion did a great job. Although it doesn’t top Burnout Paradise for me, I can heartily recommend it to any racing fans who want more than Sonic & All Stars Racing Transformed on their Wii U.