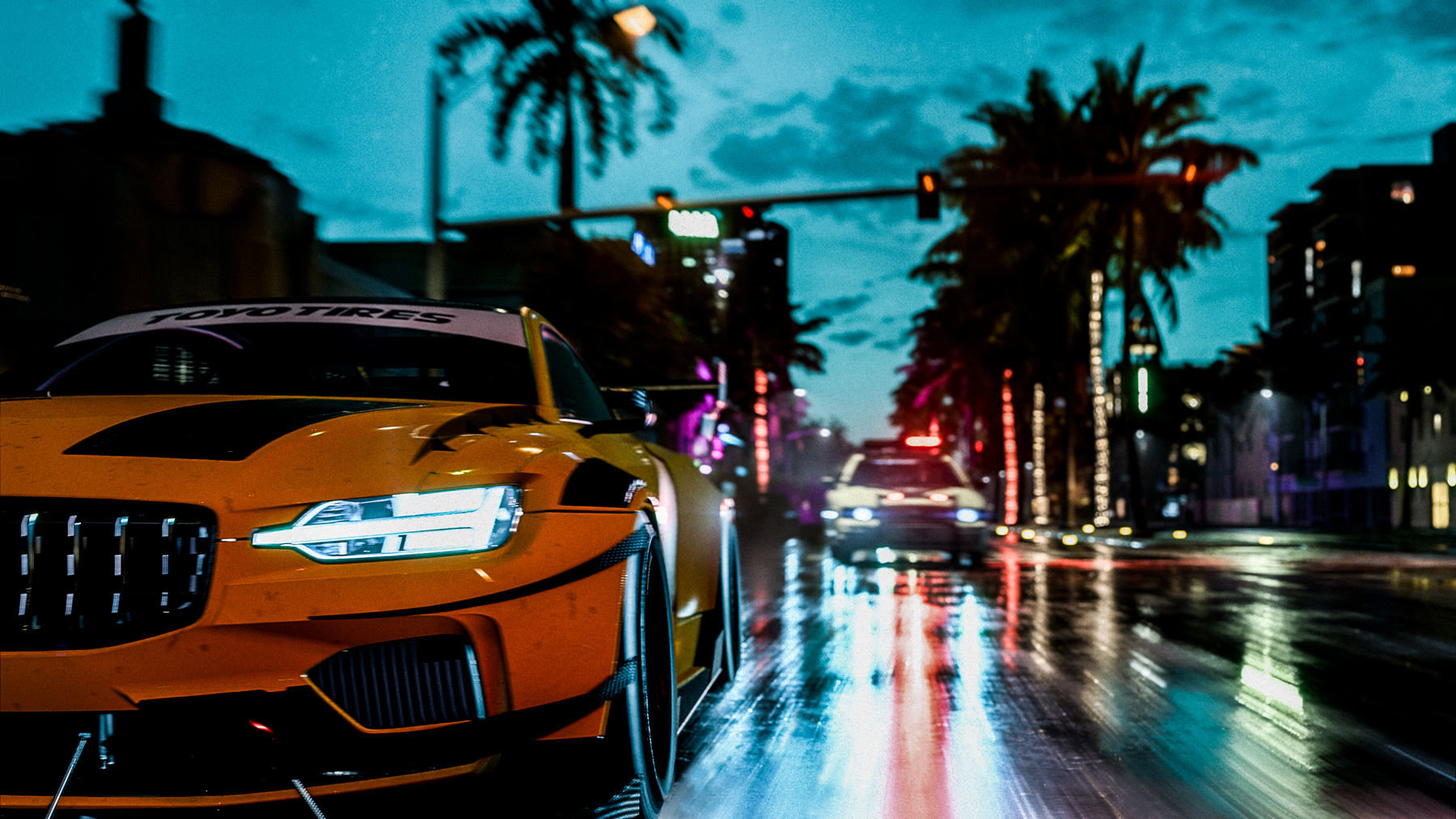 Ghost Games is done but not dead

Need for Speed has floundered for the better part of a decade, and Electronic Arts evidently expects more horsepower from its most recognizable racing series. After an underwhelming stretch, Need for Speed has been taken from Ghost Games and reassigned back to Criterion Games.

EA confirmed the shift to GamesIndustry.biz, saying “With a strong history and passion for racing games and vision for what we can create, the Criterion team is going to take Need for Speed into the next-generation.” Criterion is UK-based and is most well-known as the developer of the Burnout games that were beloved in the early 2000s. Criterion also led development on Need for Speed: Hot Pursuit and Need for Speed: Most Wanted, which were both received very positively.

As for Ghost Games, EA has new plans for the Swedish studio. It’ll be renamed EA Gothenburg, and the team will be assigned to engineering support on the Frostbite engine. EA says it’s trying to transfer people in creative roles over to other studios. There are 30 employees whose jobs are up in the air right now.

The next Need for Speed title will mark the first time Criterion developed a new game as the primary studio since 2012’s Most Wanted. It has spent the past few years providing support for EA DICE on the Star Wars Battlefront and Battlefield franchises. Maybe this is the tune-up Need for Speed needs, because the past decade saw better racing series like Forza Horizon blowing right past it.

EA will move Need for Speed development back to Criterion [GamesIndustry.biz]