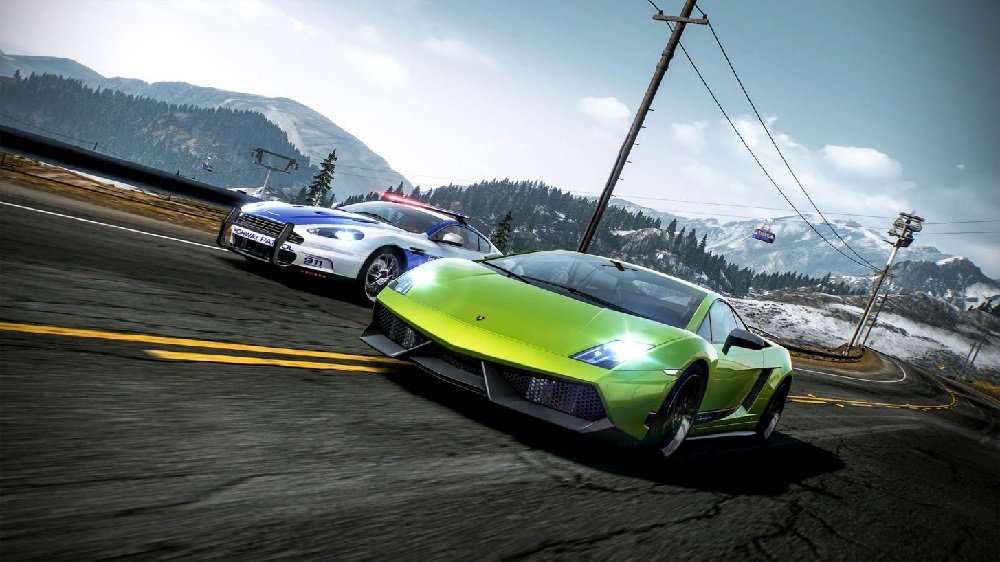 One of the most popular entries in the Need for Speed franchise is getting ready to excite road-racers all over again, as Electronic Arts and Criterion Games have finally announced that Need for Speed: Hot Pursuit Remastered is coming to PS4, PC, Xbox One, and Nintendo Switch in November.

Originally released back in 2010 on PS3, PC, and Xbox 360, NFS: Hot Pursuit takes the gloss and sheen of the long-running racing franchise and applies it to a super-dramatic knock-down, drag-out road rager. Players can choose to hit the tarmac in a selection of high-performance roadsters, while others chase them down and take them off-road in several souped-up police cruisers, armed with a bevy of hi-tech gadgets and weaponry.

You can check out a cheesy-ass trailer, that doesn’t feature nearly enough gameplay footage, below.

Need for Speed: Hot Pursuit Remastered is described as the “ultimate edition” of Criterion’s debut entry in the NFS franchise, and will feature 60 FPS gameplay in stunning 4K resolution on PS4 Pro, PC, and Xbox One X. Other visual tweaks include a longer draw distance, support for more on-screen particles and objects, and improved shadows and reflective effects. All of the base game’s modes and content will be included, as well as its DLC expansions. The new remaster will feature cross-play support and will see the return of the “Autolog” synchronous profile/multiplayer system.

While it appears that there will be a lot of minor changes in terms of overall resolution, lighting, and visual effects, in all the remaster doesn’t look like a ground-up, redrawn affair. Still, Hot Pursuit has always looked and played solidly, and hopefully this new edition will give fans new and old a fresh opportunity to get out there and smash some roadblocks.

Need for Speed: Hot Pursuit Remastered launches November 6 on PS4, Xbox One, and PC via Steam and GOG. It will follow on Nintendo Switch on November 13.