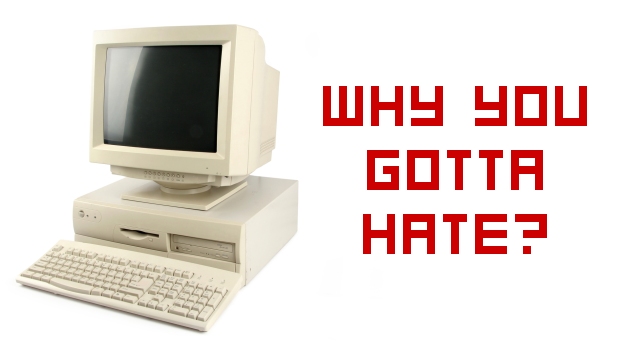 PC gamers, the world is not always your friend. Actually, the world in general probably doesn’t care all too much, but EA isn’t being your friend. The incredibly awesome Need for Speed: Hot Pursuit is getting plenty of DLC in the future, but you won’t be receiving any of it.

A member of the development team posted that none of the DLC coming out for the console versions of the game will be landing on the PC. This, the developer explains, is because they have a limited budget and not enough resources to produce DLC for every platform. However, he does add that “ … we do have more updates and content on the way for PC players.”

Not sure what that means since one would assume that more content would have to be downloaded and that’s just a reverse way of saying downloadable content, which in turn is simply writing out DLC. Whatever, he’s saying it doesn’t look like the PC version of the game will be seeing much love from here on out.