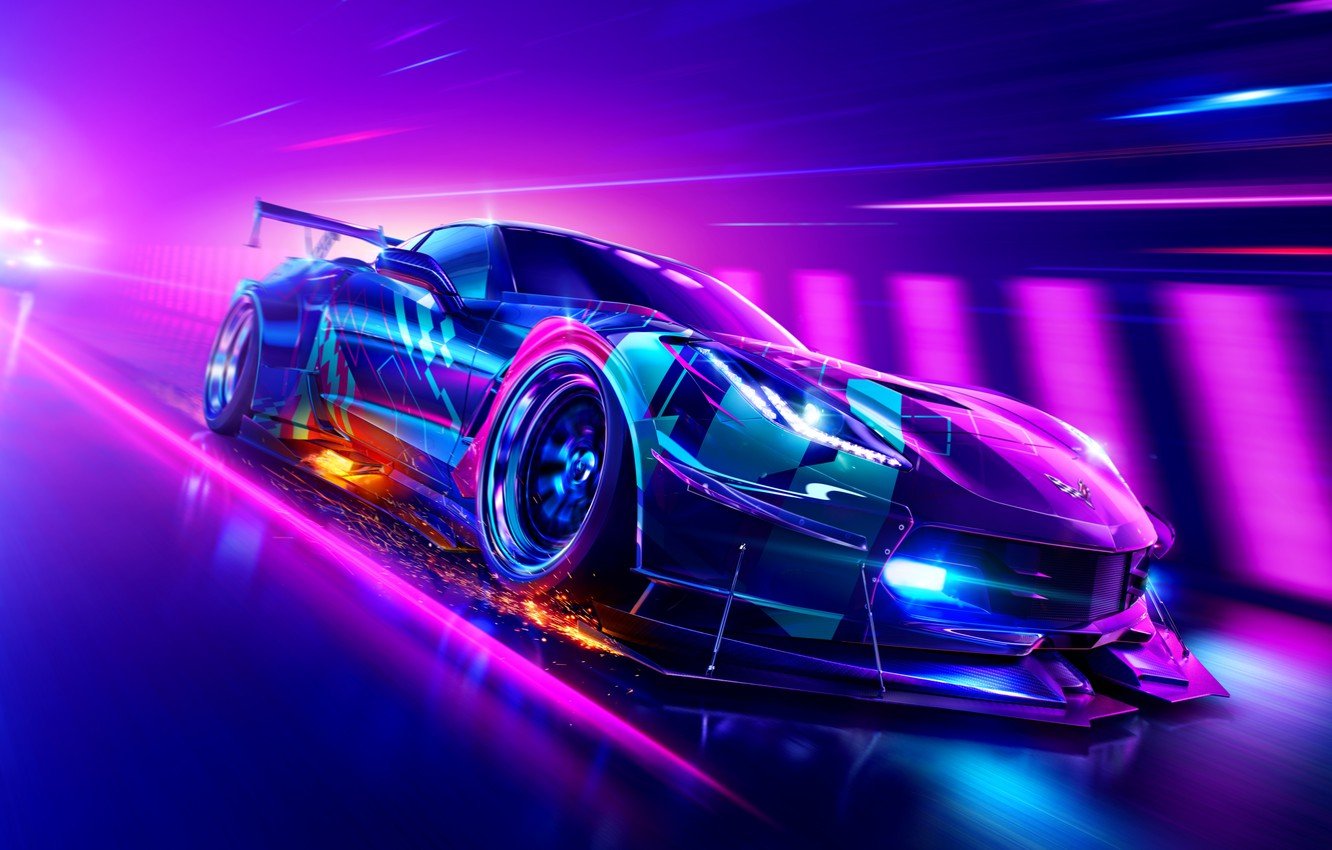 It looks like Need for Speed Heat, EA’s upcoming sequel in the long-running racing series, will be ditching loot boxes. After announcing the game yesterday, EA community manager Ben Walke held a Q&A on the Need for Speed subreddit to answer some fan questions about the latest entry. In a rundown of the game’s features, it was specifically pointed out that Heat will not have any “surprise mechanics” in it.

“Coming into the reveal one of the things we agreed we would detail is the monetization options, no loot boxes, car packs, etc. No scapegoat here,” Walke stated. EA is looking to go with a more traditional DLC route of concrete packs. “We plan to have post-launch paid-DLC in the form of car packs,” Walke detailed. “Later this year we’ll introduce a time-save pack, which will show all collectibles on the map.”

Considering the biggest fault with 2017’s Need for Speed Payback was its awful randomized loot drops, this sounds like a step in the right direction. I certainly like the art style that Heat is going for and it’s not like Ghost Games can’t make a decent NFS. I’m hopeful we’ll see something good come this November.

Filed under... #Electronic Arts#Microtransactions#Need for Speed