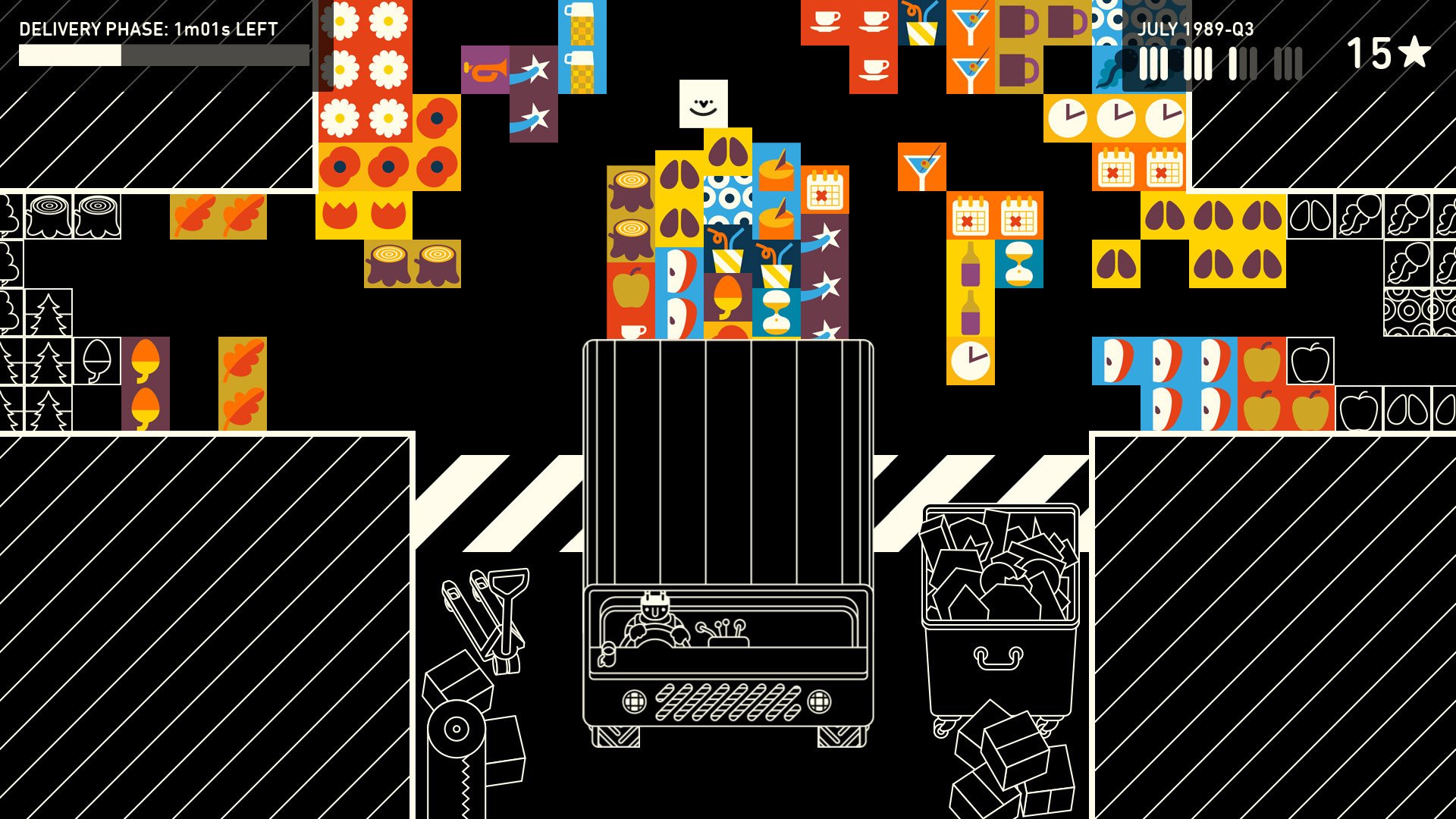 A truly great game that too many of us missed

Last weekend, after spending entirely too long sifting through filler on the Nintendo Switch eShop to try and turn up another afternoon co-op game, I found it: Wilmot’s Warehouse, an ingenious little creation.

It’s a video game about an ever-expanding warehouse and our innate desire to categorize stuff.

Deliveries come in – some old, some new – and it’s on you to put items in their proper place, wherever that may be. The sorting is entirely up to you. Not just the physical act of transporting items to their temporary home, but, like, naming them. That’s the real game. That’s what Wilmot is actually about.

These are some all-too-real conundrums we faced in our playthrough:

If you enjoy creative-thinking party games, you will dig Wilmot’s Warehouse.

At regular intervals, you’ll need to rush to deliver groups of items to impatient customers. The better organized you are, the easier that task will be, and the more stars you’ll earn for eventual warehouse upgrades. If you can make it all the way to the end, you’ll have to deal with 200 different types of items.

In other words, the game bounces between feeling like a zen garden and Concentration mixed with Perfection. It’s largely soothing, but with occasionally frantic communication to spice things up. 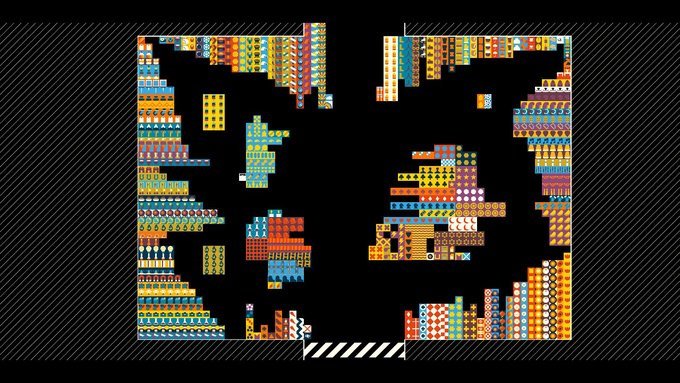 Six hours later, just before the end credits, this is what our warehouse looked like.

When Wilmot’s Warehouse launched in August 2019 (for PC and Mac too), I told myself I had to get around to playing it “sometime this year.” I should’ve listened to past-me’s advice sooner.

There aren’t that many local cooperative games on Nintendo Switch with simple controls and goals that can captivate a broad range of players. This one’s up there, big time. I can’t wait to play it again.

From the look of Steam user reviews, not many people have heard of this game, much less tried it out. I genuinely hope that turns around soon – it’s far too good to go this unseen. If you find yourself in an impromptu co-op gathering during the holidays, give Wilmot some serious consideration. And if you’re a PC or Mac player, it’s the perfect opportunity to use Steam’s Remote Play Together online feature.