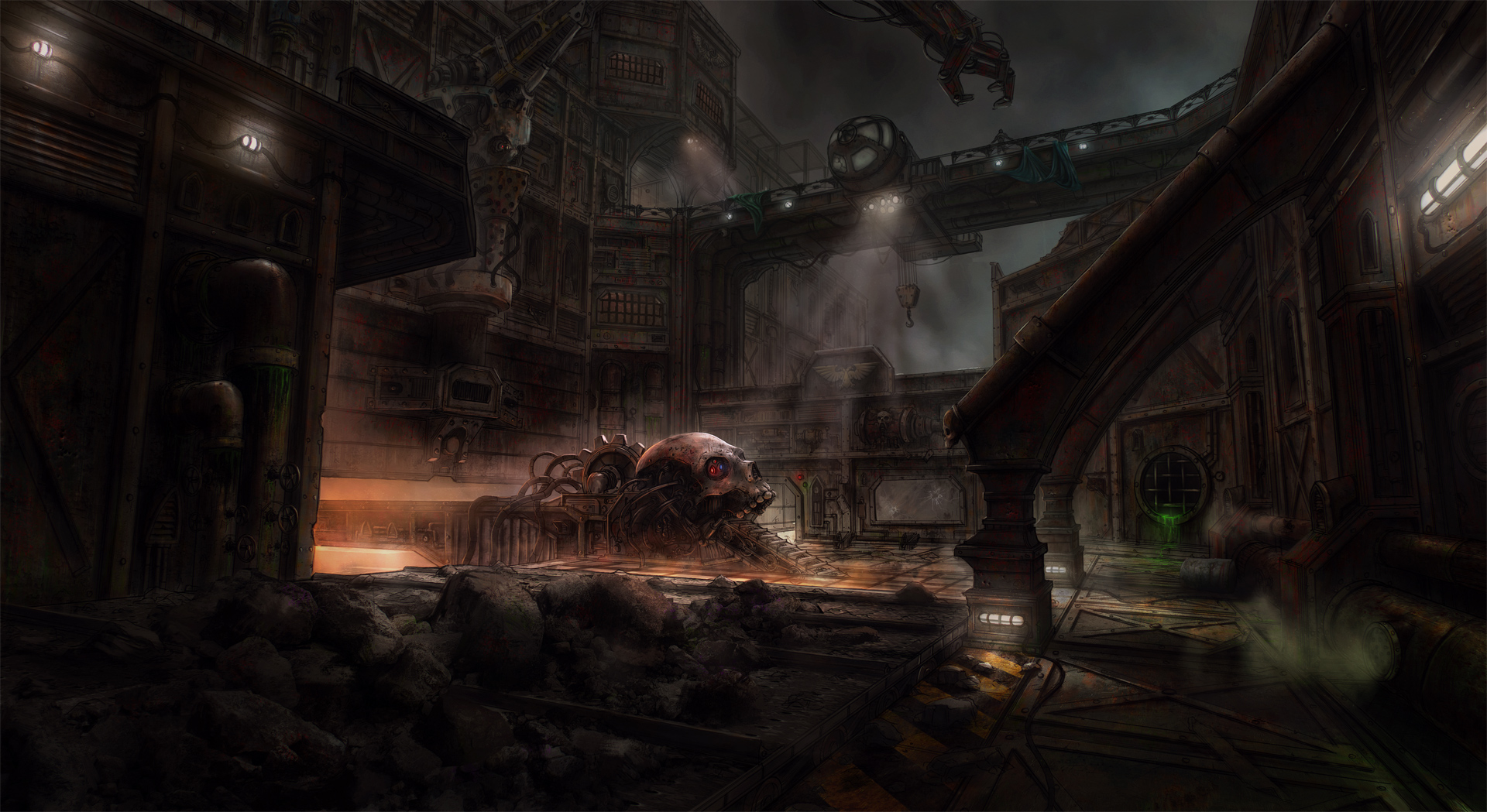 Coming from the studio behind Mordheim

I’m half writing this so I’ll have something to jog my memory of the many Warhammer 40,000 video games in production, but yep, there’s another adaptation in the works. This one, the turn-based tactical RPG Necromunda: Underhive Wars, is based on the tabletop skirmish game Necromunda.

It could be cool given the genre and also the premise, in which gangs vie for control of the Underhive, a collective of “derelict factories, rusted metal husks, and forgotten technologies.”

We have some idea of what to generally expect considering Rogue Factor’s previous title with Focus Home Interactive was Mordheim: City of the Damned, but as far as specifics, those will have to wait. This artwork is about it for now. Focus Home says it’ll have more details about Necromunda on February 1.