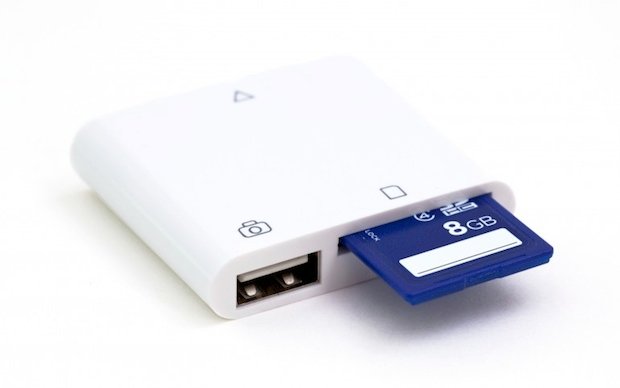 Use a USB card reader

Nintendo says that you can’t play a Wii U game from an SD card, but a workaround lets you do exactly that.

No, you can’t play a game by using a SD card in the Wii U’s card slot, but if you use a USB card reader in one of the system’s USB ports and pop a SD card in there, you’ll be able to play from it. It works just like a USB thumb drive in this configuration. According to a video we found on GoNintendo, read speeds aren’t an issue.

It’s not rocket science, but this workaround may not have been obvious to everyone out there.