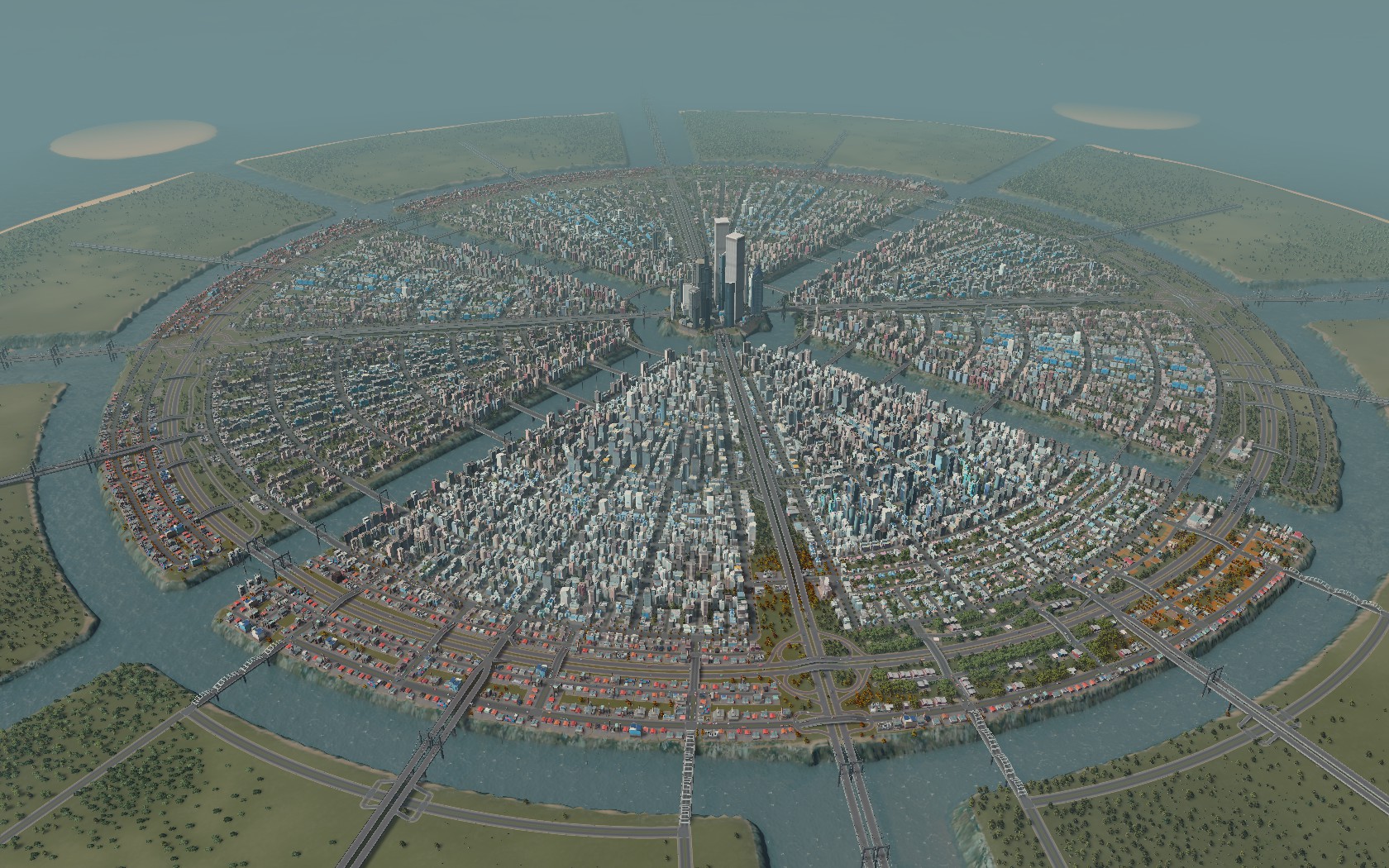 Will be shown at GDC

Back in August 2015, Paradox revealed that Cities: Skylines was in the works for Xbox One — its console debut. But we’ve barely heard a peep out of them since then, while the PC edition rolls on from expansion to expansion, now currently on their third DLC. Until now, that is.

Paradox has informed Destructoid that the Xbox One build will be playable at GDC next month, among a fourth expansion for Skylines, and an add-on for Stellaris, as well as a new RTS game project. Although the wait has been lengthy, if Skylines ships with all [now] four expansions at launch on one disc, it’ll have been worth it.

I’ve only been middling with it myself, so the Xbox One version is a perfect opportunity to dive into it in earnest.