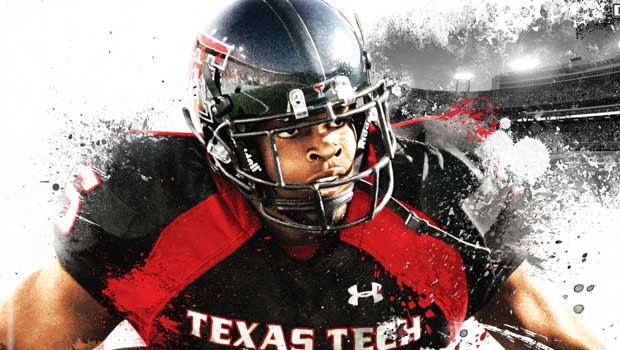 Destructoid’s sports writer, Samit Sarkar, is actually checking out a bunch of EA Sports games today in New York City. Because of this, he’s not around to tell you about sports stuff, like Electronic Arts revealing the cover athletes for their upcoming college football title, NCAA Football 10. But I am.

Before I go any further, I should let you know that I hired Samit as our sports writer because I need someone to show me the difference between a football and a soccer ball. (It’s the colors, right?) EA’s not making it easy on me, either. Why? Every version features a different athlete, but one thing remains the same — I don’t know who any of these guys are.

Also, the EA Sports press release mentions something about the “Sugar Bowl,” and I have no idea what that is. But I like candy, so whatever it is sounds good to me. NCAA Football 10 ships to stores on July 14; we’ll have a full preview (written by someone who knows what they’re talking about) soon.